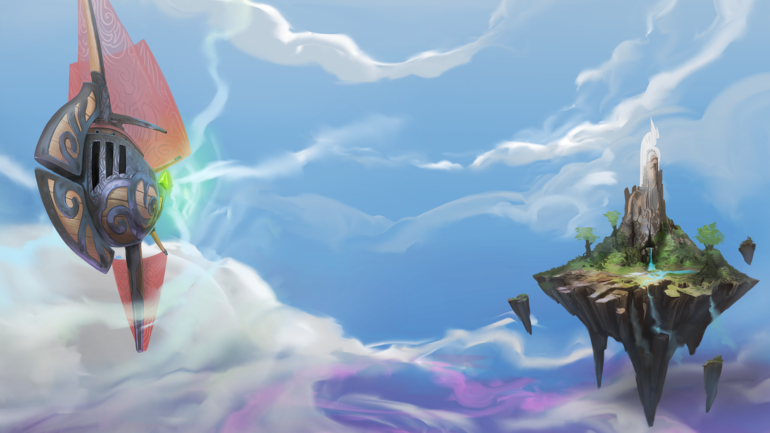 After over two years of development, Quinterra is finally being made available via Steam Early Access. This strategy-rogue-lite-hybrid, which is being touted as “refreshing, new and unique” by the developers, aims to offer players a bountiful amount of content. Lead Developer Channing Burell spoke about the sheer amount of content promised when Quinterra finally launches:

“[After being] in development for over 2 years, we aim to give players real value for money with long and extended gameplay challenges [and] at least 25 hours of varied content through multiple runs. Each run will generally take a good player around about 3 1/2 hours.  Four playable species, a massive amount of content, and procedurally generated layouts form a high degree of variance across runs that present endless possibilities”.

Quinterra is a strategy rogue-lite set across an epic fantasy world. Players must assemble an army conscripted from one of four playable species, and travel across five unique domains. The game’s procedurally generated maps and random enemy encounters “create a varied and dynamic experience through each expedition and each combat encounter.” Here’s everything you can expect when Quinterra launches into Steam Early Access next month:

Quinterra launches onto Steam Early Access this April 7th. It will cost $14.99/€12.45/£10.76 with a time-limited 15% discount. Does this strategy-rogue-lite-hybrid look interesting to you? Let us know down in the comments below.