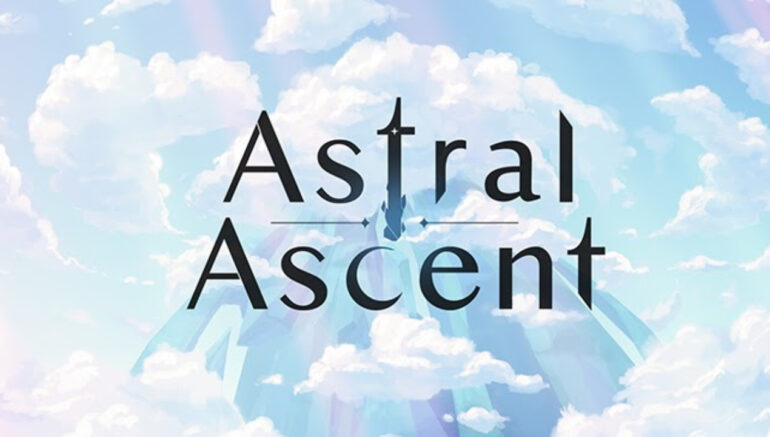 As of late, many of the games I’ve played and reviewed, regardless of their quality, have failed to instil in me the same satisfaction that the games of yesteryear could. It’s akin to watching an episode of The Office. It’s apparent that it’s supposed to be funny, but at no point do I laugh. Astral Ascent had no such trouble in making me feel truly engaged when I played through its generous demo. From the moment I started Astral Ascent, I knew I’d be in for an incredibly fulfilling experience.

“When I wasn’t fixated on Astral Ascent’s outstandingly impressive visuals, I was partaking in what has to be some of the addictive rogue-lite gameplay I’ve ever experienced.”

Astral Ascent is an incredibly captivating game. Everything from the painstakingly detailed animation to the slick UI and incredulously beautiful hand-drawn character portraits are lavishly presented. Both the outwardly prominent details as well as the little touches help create a vibrant and fantastical world. Blindingly dazzling rays of light permeate throughout your adventure, trees gently sway in the wind as you pass, a lively colourful cast of characters greet you as you walk through the sun-soaked ethereal village. It is a truly magnificent world to explore.

Aside from the general visual spectacle, Astral Ascent’s character design is terrific. It blends the serene, otherworldly qualities of Studio Ghibli’s motifs, with traditional JRPG designs to create something wholly unique. Each character is filled with personality, which serves to both bring the world to life, but to also create an attachment to the player.

When I wasn’t fixated on Astral Ascent’s outstandingly impressive visuals, I was partaking in what has to be some of the addictive rogue-lite gameplay I’ve ever experienced. During each run into Astral Ascent’s treacherous world, you must decide between what type of level you wish to complete. You may start with a combat-focused level in which you must clear an arena of enemies, before jumping into an exploratory-based level.

“Astral Ascent is shaping up to be an incredible experience.”

As you complete more and more levels, the difficulty, and by extension reward, increases. On the one hand, enemies get tougher, levels get longer, and healing crystals become more and more sparse. On the other, you’ll unlock more spells, and more buffs to equip to said spells. It’s a perfectly balanced system that ensures the game never feels stale, nor too difficult.

Each system at play in Astral Ascent is so finely tuned that everything from the smooth platforming, to the fluid, fast-paced combat, feels perfectly refined. Your given a handful of spells at the start of each run, that can then be swapped out for new spells you pick up as you adventure. These can be modified with gambits, which essentially buff or add elemental attacks to your spells. After your initial few runs, the game introduces you to new characters in the hub world. These will offer you various upgrades such as unlocking new spells for your characters or purchasing permanent buffs.

Suffice to say, Astral Ascent is shaping up to be an incredible experience. It is evident in every frame, finely detailed environment, and refined system that this is a game made with passion. I had a breathtakingly phenomenal time playing Astral Ascent, and I can’t wait for others to try it out too! If the final product is even half as good as this demo, then we’re in for a truly genre-defining game.

Check out the demo of Astral Ascent on Steam and pledge on Kickstarter to turn the game into a reality!