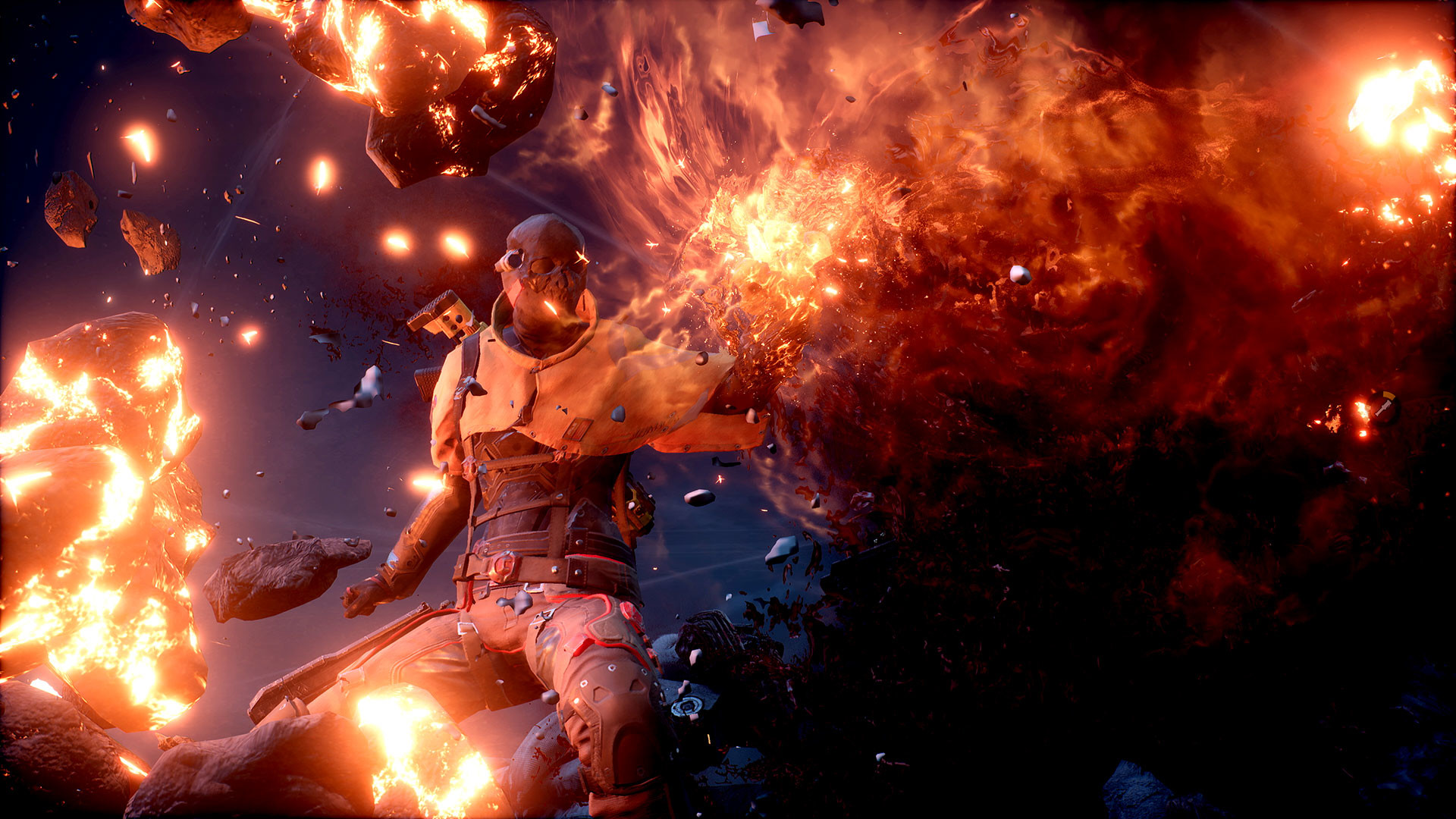 Square Enix has announced that Outriders, the upcoming RPG-shooter by developer People Can Fly, will receive a fifth broadcast this week.

Outriders is an upcoming third-person shooter by People Can Fly, the developers behind Gears of War: Judgment and BULLETSTORM. It is being published by Square Enix and is quickly becoming one of this year’s most hotly anticipated games. The broadcast, which will air this Wednesday, 24th of February, is the fifth in a long line of Outriders broadcasts. Each broadcast has given us more details about the upcoming title, leading us to the game’s launch in April.

Outriders’ fifth broadcast is scheduled to air at 9:00amPT/5:00pmGMT/6:00pmCET on Wednesday. It will be accessible over on Square Enix’s Twitch account. It is set to offer details on the upcoming demo for Outriders, which is launching the following day on Thursday the 25th of February.

So far, we don’t know too much about the demo. It’s releasing PlayStation 5, Xbox Series X|S, PlayStation 4, Xbox One, and PC/Steam and will, of course, be available for free. Thanks to a Twitter thread courtesy of People Can Fly, we know the following details:

There is still so much left unsaid about the demo. Will it be playable without PS+ or Xbox Live? Is it going to be made available for Google Stadia, as the full game will be releasing for that platform? How long will those first few chapters last? Well, if you’re as curious as I am, then head on over to Square Enix’s Twitch this Wednesday for more details!