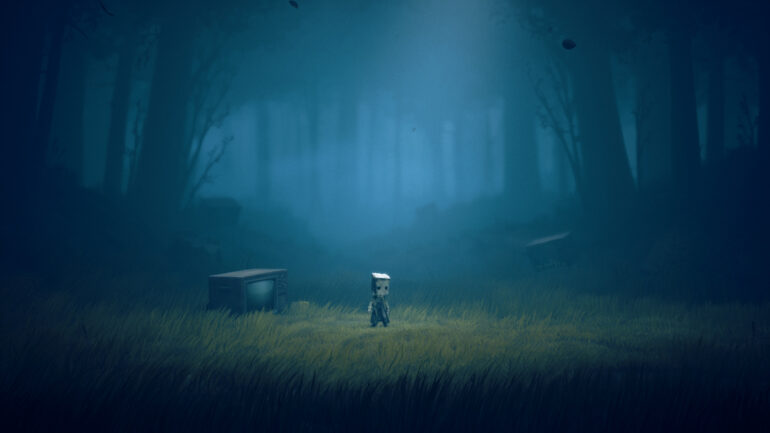 When Little Nightmares burst onto the scene in 2017, it certainly stood out thanks to its unusual premise and unique art style, drawing more eyes than your standard hide-and-seek game might. Much to the delight of many who enjoyed the original, we have been treated to a second instalment of this puzzle-platformer horror this year. While it has inherited many similarities from its predecessor, Little Nightmares II has also added enough of its own flavour to be considered a great game in its own right.

In Little Nightmares II, you play as a new character, Mono. The initial aim appears to ensure this small boy survives this new horrifying world, but you are quickly introduced to a supporting character. This happens to be none other than Six, the protagonist of the first instalment. This immediately gives the player a sense of familiarity while simultaneously showing us Six through a different lens and providing new opportunities.

“Adventures are always better with company, even in a hellhole such as this.”

One such opportunity is having a companion who aides you, whether that be boosting you up to a high surface or grabbing you following a daring long jump attempt. Six will be run ahead of the player and guide you on the best route during chase sequences.

While Six can undoubtedly be a great help at times, you can, occasionally, be taken out of the tense hide-and-seek moments due to her movements. For instance, crawling slowly in the shadows while one of the monstrous beings’ gaze is averted, Six will casually follow when their attention is once again focused in your direction with no consequences. While it is arguably not a huge issue, it would add even more tension to the game if you had to ensure both characters were being safely navigated through these horrific situations. Nevertheless, adventures are always better with company, even in a hellhole such as this.

“The enemies are once again gloriously grotesque and terrifying.”

The Little Nightmares universe once again delivers in terms of its villains. The enemies are still gloriously grotesque and terrifying (arguably even more so than in the first game), with each chapter introducing new foes to evade or defeat.

Unlike Six, Mono can pick up weapons that are lying around and wield them when facing smaller enemies. Perfecting this requires precise timing and inevitably some trial and error. This form of combat is a welcome addition to the series, although it can be slow and frustrating at times, so thankfully, it is not overused.

At various points of the game, Mono can make use of a torch. This lights up dark rooms when searching for a route forward, but it can also be used as a weapon when facing a particular foe. These situations require you to aim the light at the creatures to freeze them in place as they can only move in complete darkness. This is a horrifying concept, the thought of something stalking you nearly unseen at intense speeds. This feeling is amplified by the fact that the torch controls are a bit clunky and awkward.

“It is extraordinary how a game with no dialogue can pursue a storyline and keep it engaging.”

It is extraordinary how a game with nothing in terms of dialogue (unless you count enemy groans and the protagonists calling to each other) can pursue a storyline and keep it engaging—even churning up a couple of plot twists. This is a testament to the world-building and atmospheric presentation in the Little Nightmares universe.

Little Nightmares II introduces new collectibles in the form of hats and glitching remains. They are welcome additions to the game as they are significant in their own ways. The hats add an albeit small sense of customisation to the game, which can make it feel like your own personal experience while interacting with all 18 of the glitching remains will grant you access to the fantastic secret ending.

“The puzzles are pretty standard ideas for the most part but there is just enough variation to prevent these from becoming stale and tedious.”

The puzzles in this game are generally pretty standard ideas; moving furniture to reach a key to unlock a door is one example that is used multiple times. However, there is just enough variation to prevent these from becoming stale and tedious. Some more imaginative puzzles are intriguing and fit into the mysterious aesthetic of this world flawlessly.

As stressful as Little Nightmares II can be at times, there are other moments where you are just running in a large open space, and the camera will pan out, showing you the enormity of this magnificent-but-ominous world compared to our small protagonists. It can be a welcome change of pace while also preparing you for the inevitable return of chaos. 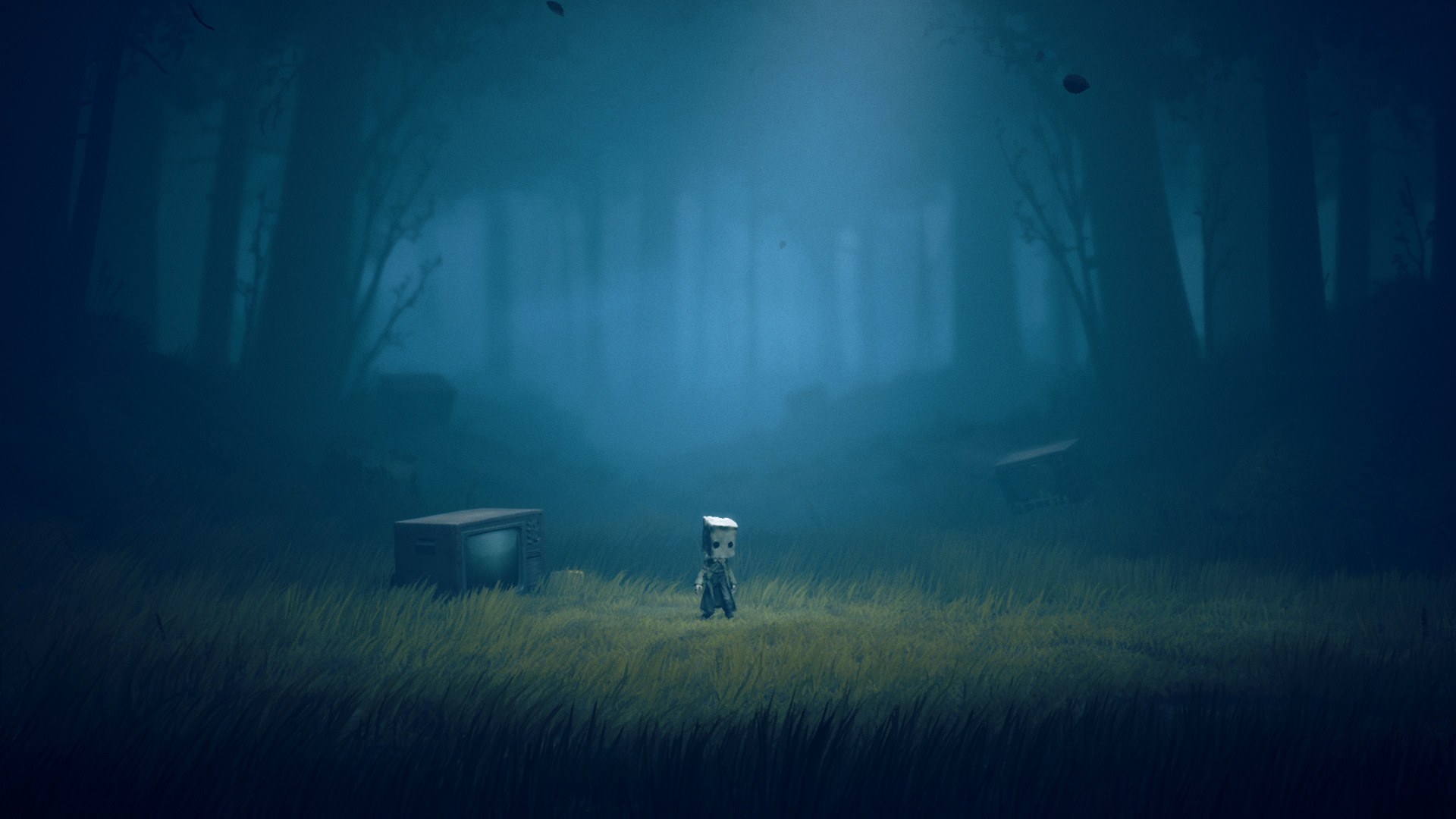 Little Nightmares II Review
Summary
Little Nightmares II presents a perfect blend of enjoyment, frustration, modern horror and wonder. Much like the first instalment, it is a rather short game but it leaves you wanting more rather than leaving you feeling short-changed.
Pros
New Customisation
Magnificent-but-Ominous World
Terrifying Enemies
Cons
Six Hides in Plain Sight
Combat can be Slow
Short
9
Amazing