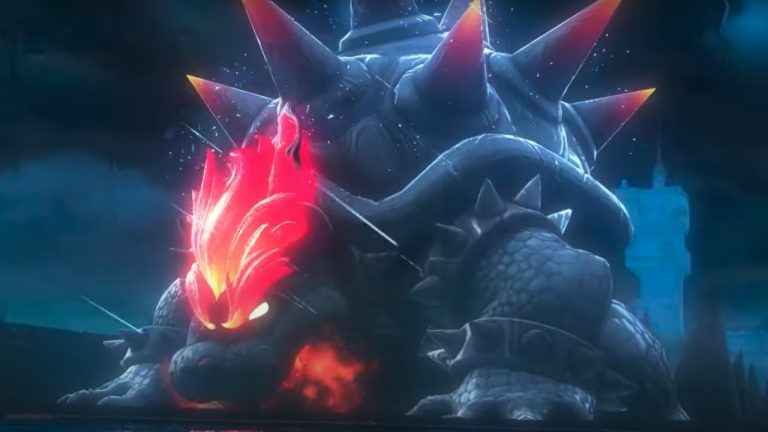 Japan’s “God Slayer” Bowser has been Revealed in New Trailer

Today, we got our first decent look at Bowser’s Fury, the expansion coming alongside Super Mario 3D World’s release for Nintendo Switch. A Kaiju-sized “God Slayer” Bowser, as it is was rumoured to be called in Japan, is featured in the trailer attacking the player as he runs through the level.

What was in the Fury Bowser Trailer?

The trailer also shows off a large version of the game’s Bell power-up, which turns Mario into a massive Cat Mario variant to combat the “Bigger Badder” Bowser.

A new Cat Mario and Cat Peach amiibo will be released alongside the game. The amiibo will offer in-game enhancements for both Super Mario 3D World and Bowser’s Fury.

It is nice to see Super Mario 3D World coming to switch, but it isn’t the only game we want to see remade for the Nintendo Switch.

Super Mario 3D World + Bowser’s Fury will arrive for Switch on February 12, and you can wishlist it right now.