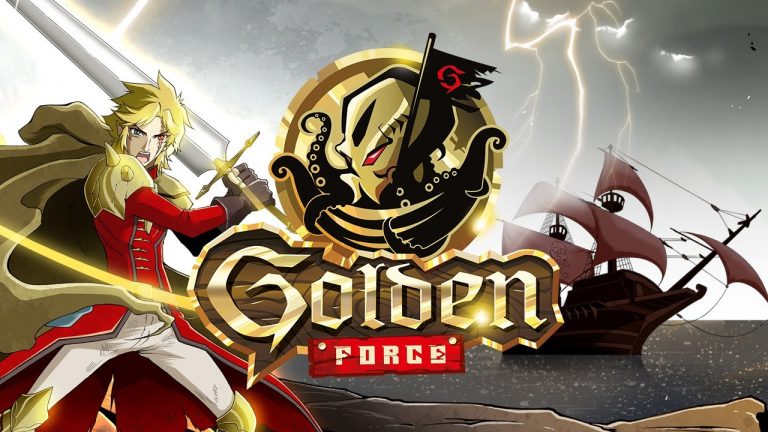 Golden Force, developed by Storybird Games and published by No Gravity Games, is releasing on the Nintendo Switch this January.

The game is set to be an action-packed platformer with some awesome character design and a killer soundtrack. You can play as one of four unique characters, and explore four different worlds over 22 stages, while battling against some fearsome looking bosses.

There’s a ton to see and do here as everything seems to be popping on screen as characters dash from one enemy to another. Coins fly into the air as you frantically wield your weapons, perform complex combos, slides, and dash attacks.

According to the Switch eShop page, this game features some “old school difficulty (but not so frustrating)” so for all you out there looking for a retro-styled platformer with a little challenge, this might be the one for you.

On top of the already exciting gameplay, there’s a ton of secrets and hidden challenges to discover, as well as a two-player couch co-op mode, which is always appreciated.

If you head over to the game’s eShop page now, you can pre-order it with a 20% discount, or if you own any of the following games (also published by No Gravity Games), then you can get 40% off!:

Golden Force launches on the 28th of January for Nintendo Switch.