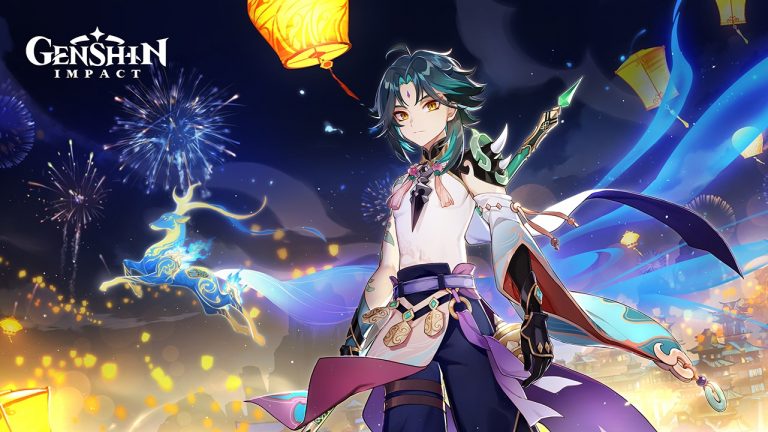 The latest update welcomes the new year to Liyue with one of its oldest traditions — the Lantern Rite. Travellers can participate in the event by assisting Liyue’s locals with various preparations for the festivities and attending the grand ceremony.

Countless lanterns will light up the night sky throughout the ceremony, carrying everyone’s hopes and dreams into the atmosphere. Street stalls and activities will fill the streets of Liyue, and there will also be a new tower defence strategy game — Theater Mechanicus.

The new update will also offer many rewards to prepare Travelers for a new year of adventure. During the Lantern Rite event period, Travelers will receive 10 Intertwined Fates daily by, simply, logging in, and obtain over 1,600 Primogems by completing festive events. Finally, players will also have a chance to choose one free 4-star character from Liyue to add to their party.

New customisation features and optimizations are on their way in the new update. The Archive will be expanded to include information on discovered creatures and defeated enemies. Players will also be able to add characters to their profile screen to show them off. The Parametric Transformer will also be introduced in Update 1.3. This new gadget will convert excess resources into something useful.

Genshin Impact is free-to-play and can be downloaded on PS4, PS5, Android, iOS, and PC. It has seen global success since release and even featured in the Game Crater’s Top 10 Games of 2020.