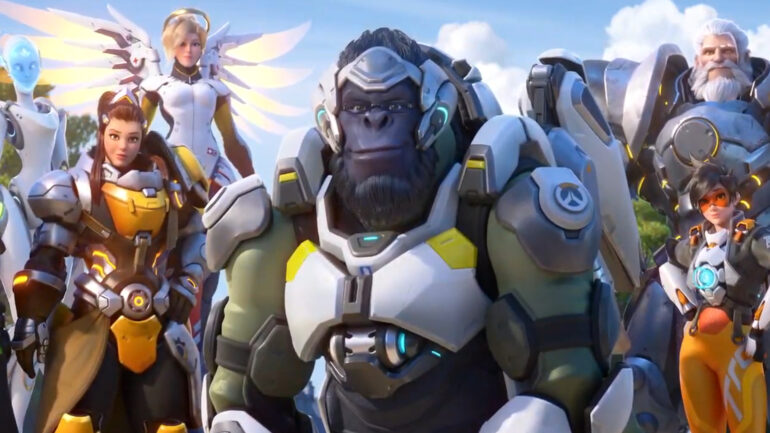 BlizzConline 2021 Overwatch 2 News: Everything We Know

BlizzConline 2021 premiered, and it jam-packed with all the news we were waiting for. Although this article is about everything related to Overwatch 2, you can check out the rest of our recap here. But, simply put, the nostalgia is real.

In the “behind the scenes” panel, the developers officially revealed two maps, Rome and New York. However, later in the presentation, Blizzard unveiled India and Torbjorn’s Workshop in Gothenburg. Seeing the level of detail the Overwatch team has put into every map so far makes not having an official release date not so bad.

I will go through every part of the new information revealed to us today, including new maps, PvE hero progression, new campaigns, new enemies and much more. Check out everything we know below:

All in all, this is amazing news to hear, and I know every Overwatch fan is excited. However, not getting anything in the current game of Overwatch is quite irritating and disappointing. Not knowing the release date of Overwatch 2 doesn’t give much hope for the current state of Overwatch lasting much longer. How long do they expect us all to wait for this?