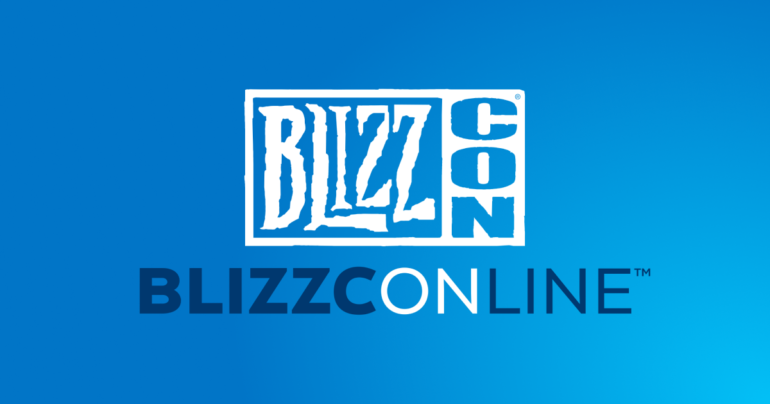 BlizzConline premiered this weekend with a slew of news and game announcements for a global online audience of fans and enthusiasts who tuned in for free on the official website.

During the event’s opening ceremony, company president, J. Allen Brack, reflected on the past and shared an exciting look at the future. BlizzConline revealed the following games and updates, which we have summed up if you don’t have time to go check it all out.

One of the most acclaimed titles in PC gaming history returns with Diablo II: Resurrected. This remaster will release alongside the award-winning expansion, Lord of Destruction. PC players can sign up now at the official website for a chance to participate in upcoming public testing. Check the trailer out here.

Blizzard also unveiled the Rogue for Diablo IV at BlizzConline. The new class was introduced with a dark cinematic trailer and gameplay footage. The Rogue is a swift, deadly, mobile class with unparalleled versatility. Players can choose from various ways to attack and trap their enemies and enhance their combat through poisons, shadow magic, and specialised techniques.

The Year of the Gryphon kicks off for Hearthstone in the coming weeks. The new Hearthstone year will feature a new core set of cards designed to shake up the game. This update also introduces the Classic format, which will let players craft decks and compete using the original Hearthstone cards as they were when the game launched in 2014.

Also coinciding with the Year of the Gryphon is the first Hearthstone expansion of 2021, Forged in the Barrens. This expansion is inspired by the iconic World of Warcraft world where millions of adventurers began forging their legends. Available for pre-purchase now.

Later in the year, Blizzard will roll out Hearthstone Mercenaries, a single-player and competitive game mode in which players collect mighty characters from the Warcraft® universe and level them up in tactical battles.

Chains of Domination is the first major content update coming later this year for the recently released World of Warcraft Shadowlands expansion. An all-new charity pet program is also coming and will yield two separate pets—Bananas the monkey and Daisy the sloth—for all modern WoW players once donation goals are met.

Blizzard also revealed Burning Crusade Classic, an authentic recreation of the acclaimed first World of Warcraft expansion. This will also be coming later this year and included in the existing World of Warcraft subscription at no additional cost.

Viewers will also be treated to one-of-a-kind esports matches. Starcraft and Overwatch fans are in for a treat. Legendary StarCraft and StarCraft II pros will face-off, and reigning Overwatch League champions, the San Francisco Shock takes on a dream team comprising pros, community figures and more.

To learn more about BlizzConline and for a full schedule of events, visit the official website.