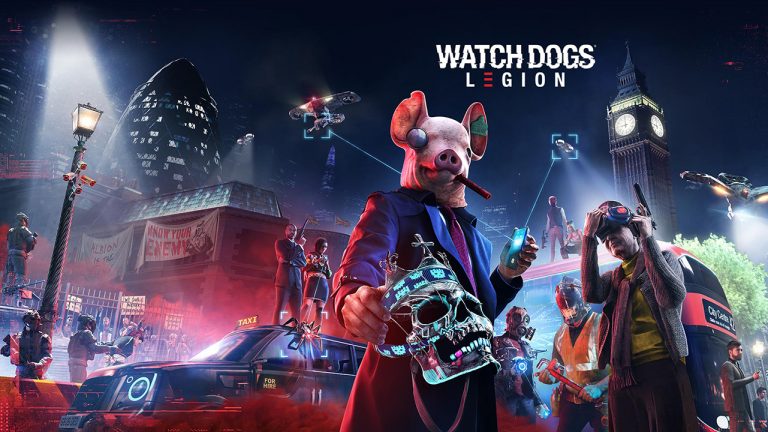 Watch Dogs: Legion: It is the Destination, Not the Journey – Review

Watch Dogs: Legion takes all of the cues from more recent Ubisoft games and blends them together for a decent if not flawed romp through the streets of London. You start off the game choosing out of the random pool of playable characters named operatives, which all have their own unique abilities and quirks.

The story for Legion began strong but barely limped towards the finish line. The whole time you are playing it feels like the payoff for the end will be awesome. You are doing all of this groundwork in recruiting and gathering operatives. Unfortunately, the story barely makes use of your team. There is the occasional conversation where your operatives chime in every once and while but other than that it is pretty dull.

“Missions let you play the way you want to play.”

Most of the story characters who are not on your team are pretty unmemorable, except for your AI companion, Bagley, who is the light-hearted comedic character. The villains are one-note, all chasing power. Stuff we have all seen before.

Each mission of Legion is forgettable, hack this thing and repeat. It can get pretty stale after a while. What keeps it fresh is the number of ways you can approach the mission. You can be silent and stealthy, taking out all the guards and getting out without anyone seeing you at all. Or you could just go completely aggressive and hack all of the enemy drones and turrets turning them against your enemy. It does make for some really fun and rewarding gameplay.

Completing these missions will net you Tech points, Legion’s version of skill points. These are used to acquire new fancy hacker gear to take on the new security threat Albion.

“London is the main star of Legion.”

In a first for the Watch Dogs series, London is the main star of Legion. The street design is animated and lively, and the people add a sense of realism, making an experience out of just exploring the city. London has its own unique flavour and exploring it is actually worth it as you can play as any character you see in the street.

The citizens of London come in many different types, both young and old. You can recruit anyone with a phone to your cause. You can even recruit the local law enforcement of the game into Dedsec. If you are willing to sway them to your cause, that makes infiltration missions a lot easier since they can wear a disguise, and you can slip right through the enemy fort. That’s why exploring London is vital for successful team composition.

The main story of the game is quite forgettable because of the Recruitment system. Legion doesn’t have a central main protagonist. At the beginning you choose a random character from a list, you are playing as a nobody. But at the same time, that’s what I like about this game.

The recruitment system in Watch Dogs: Legion is the most fleshed-out part of the game, and the rest of the game feels weaker in comparison. Each character can offer different abilities and traits to help you along the way. An example is you can recruit someone who has access to cargo drones making your life easier when infiltrating an enemy base. 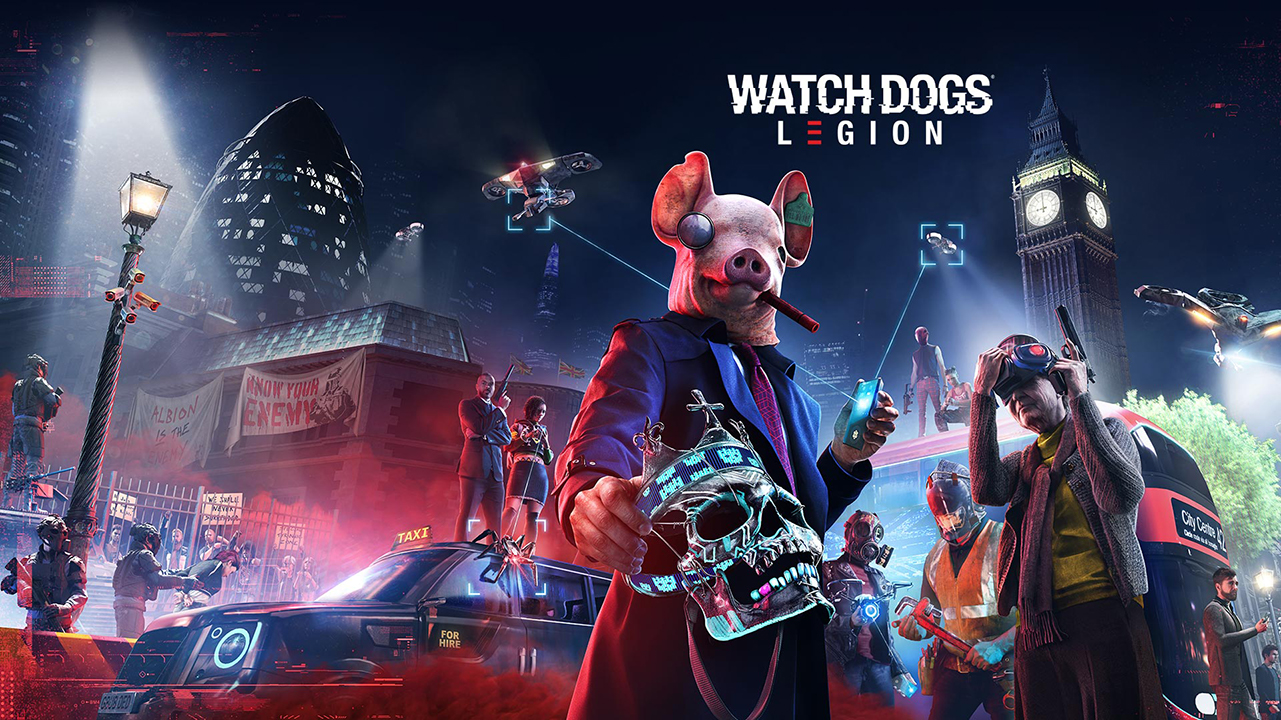 Watch Dogs: Legion Review
Summary
Ubisoft has delivered an exciting but debilitated new entry to the Watch Dogs universe. The setting of London is a nice change of pace compared to other open-world titles, and the missions can get repetitive towards the end but are mitigated by the players own creativity. The recruitment system is a gamechanger and a feature that is strong enough to forget the unoriginal storyline. Overall, Watch Dogs: Legion is an enjoyable game, but its many flaws stop it from becoming a memorable entry in the franchise.
Pros
Fleshed-Out Recruitment System
Vibrant World
Stunning Destination
Cons
Forgettable Missions
Unmemorable Characters
Dull Narrative
8