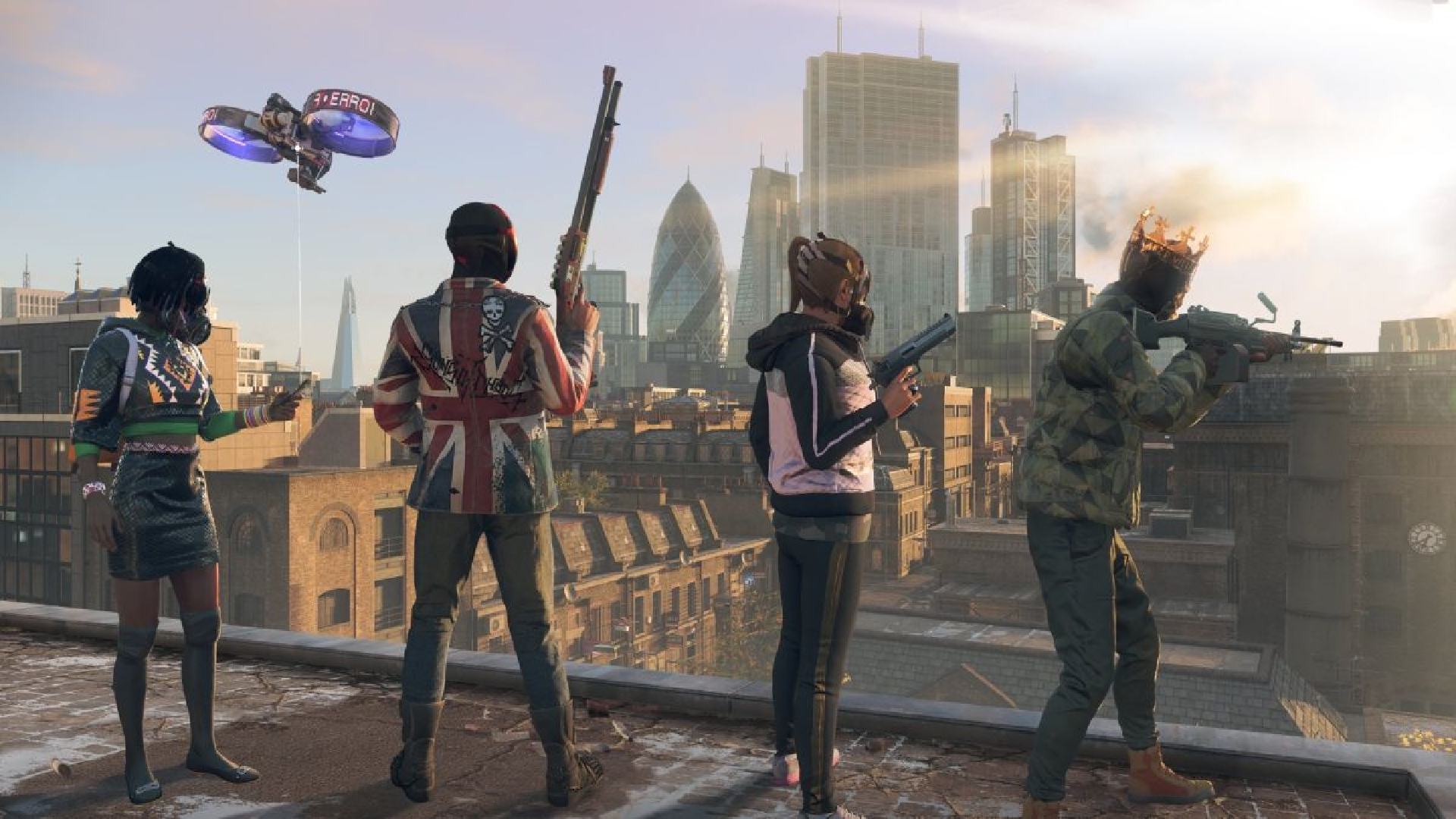 Watch Dogs Legion is the third title in the Watch Dogs franchise and sought to revolutionise the open-world action-adventure genre with its “be anyone” mechanic. The game was well-received, but fans have been waiting for its online multiplayer since it launched back in October of 2020. Well, Ubisoft has put to bed fan’s fears it may never arrive, with an announcement that the update will launch this March!

The mode will be added to Watch Dogs Legion via a free update available for Xbox One, Xbox Series X | S, PlayStation 4, PlayStation 5, Epic Games Store, Ubisoft, Stadia, and Ubisoft+. As the age-old adage goes, everything is better with friends, and undoubtedly Watch Dogs Legion is no exception! Here is a list of features you can expect when the update drops this March:

The Original Fire Emblem Game is Finally Getting an English Release

By taking part in any of these riveting online activities, players can earn XP to increase their rank and unlock various rewards. These include exclusive cosmetics and influence points to recruit new operatives or upgrade their DedSec gadgets! The free updates don’t stop here, though! On top of the online mode, players can expect a slew of upcoming updates throughout 2021. I look forward to the PvP mode Invasion, all-new co-op missions and free characters! The update will launch this March 9th, 2021.