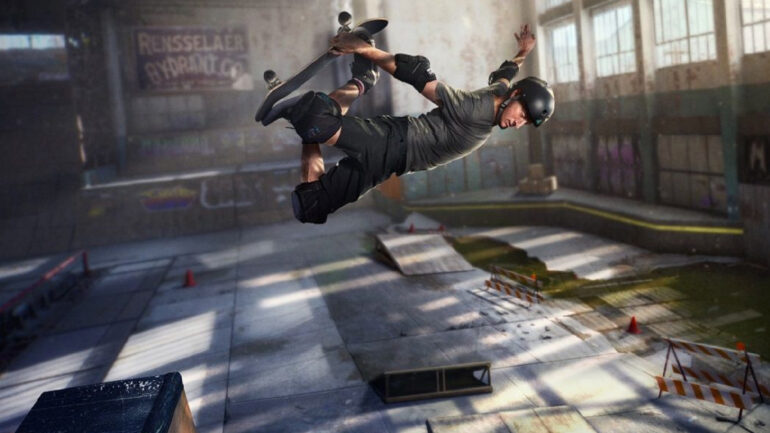 For me, Tony Hawk’s Pro Skater series has always been dear to me. It has always made me want to take up skateboarding – I have – and break stereotypes about skaters being thugs. The first Tony Hawk game I remember playing was Pro Skater 4 on the Xbox. There was this one task I could never finish, and that was playing as a seal trying to escape a Great White shark. It was tough.

Every aspect from the original game is back and better than before. The HD upgrade completely transforms the game as you explore each map, every nook and cranny. Even when going to Roswell/Area 51, it is incredibly detailed. The glint of the metal, lights, and ambient sounds all add to the unfamiliarity of the area. Although it’s weird to skate in this area, it’s something worth grinding on.

“There is a huge hit of nostalgia for returning players as they go back to familiar stomping grounds.”

There is so much to do in Tony Hawk’s Pro Skater 1 + 2 and the games still have the same progression system as before. Each level requiring specific challenges to be completed to move onto different maps. It may only take a short amount of time to unlock the maps for some players, but it may take a bit longer for others. Personally, it took me a while because I’m bad at completing challenges. Split-screen local co-op is a returning feature which definitely will make things more interesting.

Alongside couch co-op, there is also online multiplayer. This hosts has a wide variety of games that are available to play, including the fan favourite, Graffiti. The objective of this mode is to tag as many things as you can with your colour before the timer runs out. This game is also one of my more favourite competitive ones as I’m honestly terrible at getting long combos.

“Where the original HD remake of the game fell short, this one makes up for it tenfold.”

If you prefer to take things slow, I’d definitely recommend sticking to the story mode as there is a lot of freedom to mess around. You’re still able to do different tricks and muck about in this mode, and there is no pressure of time or competition between players.

The customisation ability for characters and skateboards is also an excellent feature. You’re able to unlock clothing and decks through quests. From these quests, you earn money allowing you to purchase more customisable items. There are also no microtransactions, so you’ll only have to fork out the money to buy the game itself. If you suck at everything else, customisation is a solid thing to keep you immersed in the game. The high definition remaster makes the items a lot better, allowing you to read the designs and text on clothing. I spend most of my time trying to get my character to look good so that may be why I’m so bad at the tricks.

Where the original HD remake of the game fell short, this one makes up for it tenfold. There are so many things to figure out constantly. Good luck with the ‘Jesus Christ’ move. I haven’t encountered any exploits and glitches thus far. It’s good to play a game without issues. So far, when playing online, I haven’t had any problem with colliding with other players. Is this a good thing? Yes. Unless you like smacking other people off their boards and seeing them eat pavement.

“The smooth movement mixed with the clean graphics make it an enjoyable experience.”

To some people, Tony Hawk’s Pro Skater 1+2 seems like any other skateboarding game. For someone that has played a lot of skateboarding games, this one goes above and beyond. The game is unique in the overall style and gameplay. Other skating games like Skate 3 fall short with glitches sending you flying into the sky, this game doesn’t have this. If you mess up, you have a realistic fall animation, which looks very painful. To put it bluntly, your face is cheese, and the pavement is the grater. There is a slight drop in frame rate when this happens but nothing too serious.

If you hit a wall in the old game, your combo would stop, and you’d have to say goodbye to those points. In the remake, you can bounce off the wall and continue raking up the sweet scores. This makes it a lot easier to maintain handstands and other moves that require balance. The movement on the scale can be rapid, but it is easier to keep it fairly steady. I use to stay clear of these because I’d always end up screwing myself over. However, now it is easier to maintain balance and keep on grinding without fear of breaking bones or controllers.

“It’s been so long since there’s been a game that has no microtransactions what so ever. Tony Hawk has done us all a solid.”

As always, good music is required for enjoying a game like this. When kicking round in Pro Skater 4 TNT was one of my favourite on the soundtrack. Now in Pro Skater 1+2, a new game soundtrack features the original classics mixed with some new tracks. It’s nice that they have such a variety of different genres of music and a vast range of various artists as well. Being able to hit old stomping grounds with new music is a strange vibe. It’s a mix of nostalgia with some freshness to it.

Thankfully, the whole soundtrack is available on streaming services so you can listen to it whenever you want. But there’s also no better excuse for firing the game up. The music is perfectly balanced with the in-game sounds. The wheels on the ground rolling along the ground and wood grinding against metal synchronise faultlessly with the soundtrack. Pro Skater 1+2 has managed to create a perfect audio balance to stand out amongst other games of its genre.

As mentioned earlier, this game features absolutely zero microtransactions. It seems like it has been years since a game hasn’t had this feature. They’re really nailing it in terms of sticking to the old-game style. The previous Tony Hawk Pro Skater games haven’t had them so why would they change it now? It is a breath of fresh air playing a game without any microtransactions. It makes the game feel real. You actually have to work to get things instead of just purchasing them. 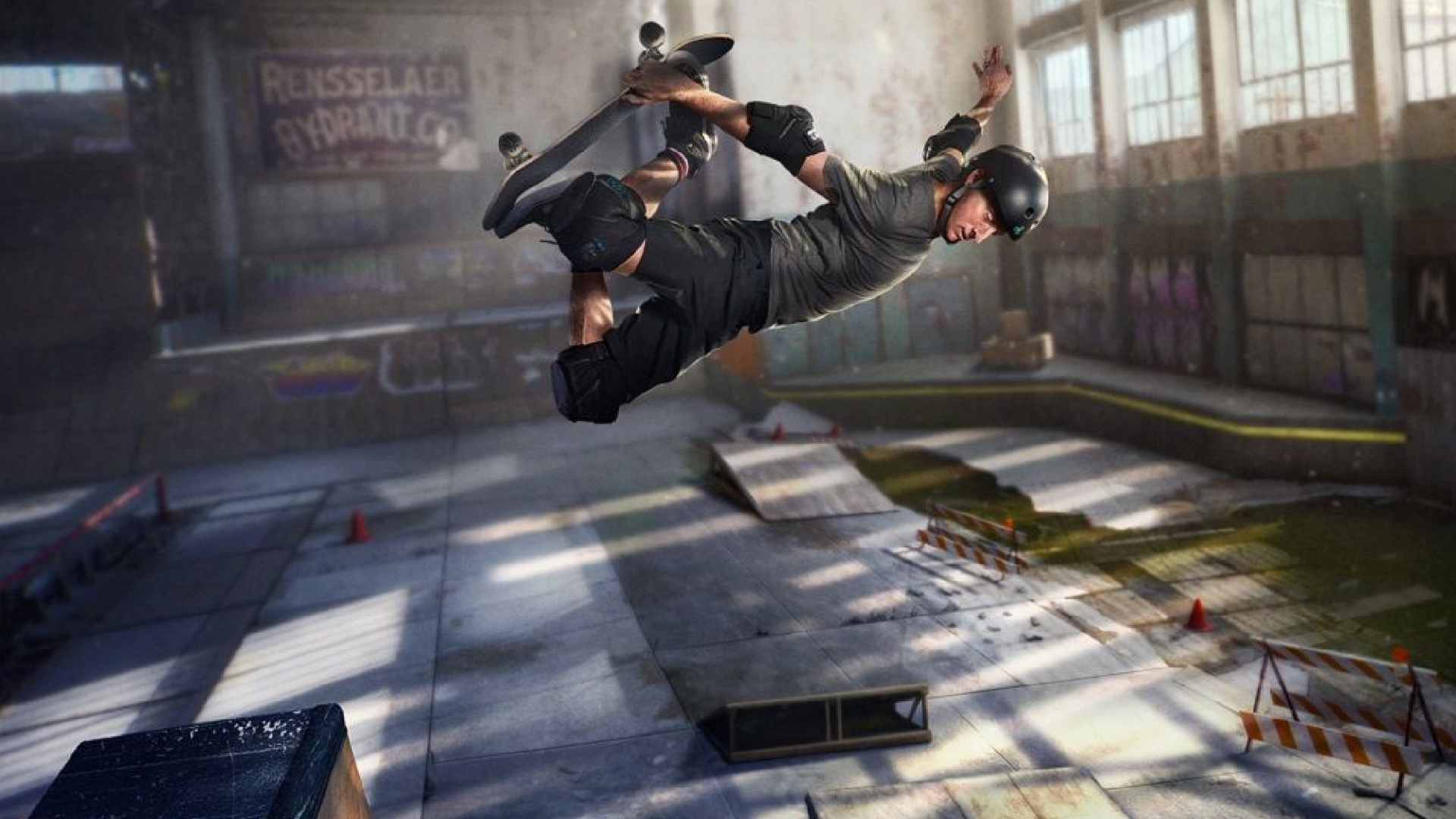