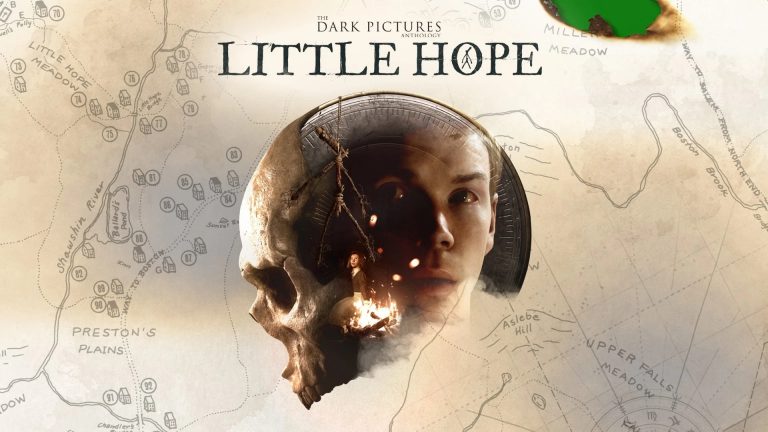 In recent years, interactive stories have taken off, and developer Supermassive has proven before that they are capable of telling an immersive story while tying Horror elements into it. It’s unfortunate that Little Hope, the latest in its Dark Pictures Anthology, does not keep you as engaged as the studio’s previous games.

“It is hard not to draw comparisons to Until Dawn.”

The story plays out with Andrew, Taylor, Daniel, Angela, and John lost in the middle of nowhere after their bus crashes on the side of the road. As you continue to unravel the secrets of a nearby town, Little Hope, supernatural visions ensue, dragging you back to a historical moment in time: The Salem Witch Trials. You witness the trials, and vivid executions, leaving you to decide for yourself, if the people in question, are truly bewitched by the devil.

As you traverse through the roads and buildings of Little Hope, secrets and artifacts are scattered throughout, referencing the past. These are used to trigger events; pulling you into a different era or foresight decisions.

It is hard not to draw comparisons to Supermassive’s widely successful predecessor, Until Dawn. It is clear that the Dark Picture’s Anthology series is built on previous accomplishments, but unfortunately, it can’t compete. Where Until Dawn succeeds in its slow, detailed narrative, Little Hope fails. The story is rushed and poorly executed. The narrative could have easily gone for 8+ hours but instead, to keep it in line with the “Dark Pictures Anthology style”, the game is compressed to a point where it takes away from the story immersion.

“Decisions don’t feel as cruel as in previous games”

[Warning: The next paragraph will spoil the ending to Little Hope]

Little Hope’s Ending feels almost pointless. After completing the entire game, you find out it was all a dream. The main protagonist, Andrew, hit his head a little too hard in the crash and imagined his deceased family as the different playable characters. The opening cutscene shows his whole family dying in a series of unfortunate events following the house burning down in flames. The ending confirms they did, in fact, die, and the whole story you just played through was a combination of mental instability and a concussion.

The ending seems lazy and rushed. It is the ultimate admission that Supermassive was not quite sure how to end it, and if this was the ending they had envisioned from the beginning, then it is disappointing.

Jumping back into a world where your decisions matter in both past and present seems like you will be under a lot of pressure, but decisions don’t feel as cruel as in previous games. Simply shaking your controller in Until Dawn resulted in instant death. In Little Hope, you can fail a few times before a serious punishment making consequences almost pointless.

“Controls in Little Hope seem a bit repetitive and boring.”

Playing with a group of friends in a dark room where your decisions affect the other players is the ideal way to play Little Hope. Movie Night mode fills that role. Two to five players pick characters and you simply pass the controller between friends on the couch. Being able to “stitch” your friends up for your amusement makes Little Hope more immersive and exciting.

While most of the game is based on decisions, there are other ways Little Hope is designed to be immersive. Quick button presses, timed button presses, and button-mashing sum up the diversity of controls in the game, and while they add something different to the gameplay, they seem a bit repetitive, and boring.

Picking items up requires you to hold the right trigger on PlayStation, and at times it feels clunky. Even though this is how it plays out in the previous games in the Dark Pictures Anthology, it can become frustrating when scrolling through multiple pages, and accidentally releasing the trigger. This results in a reversible animation of your character, putting the object back down. 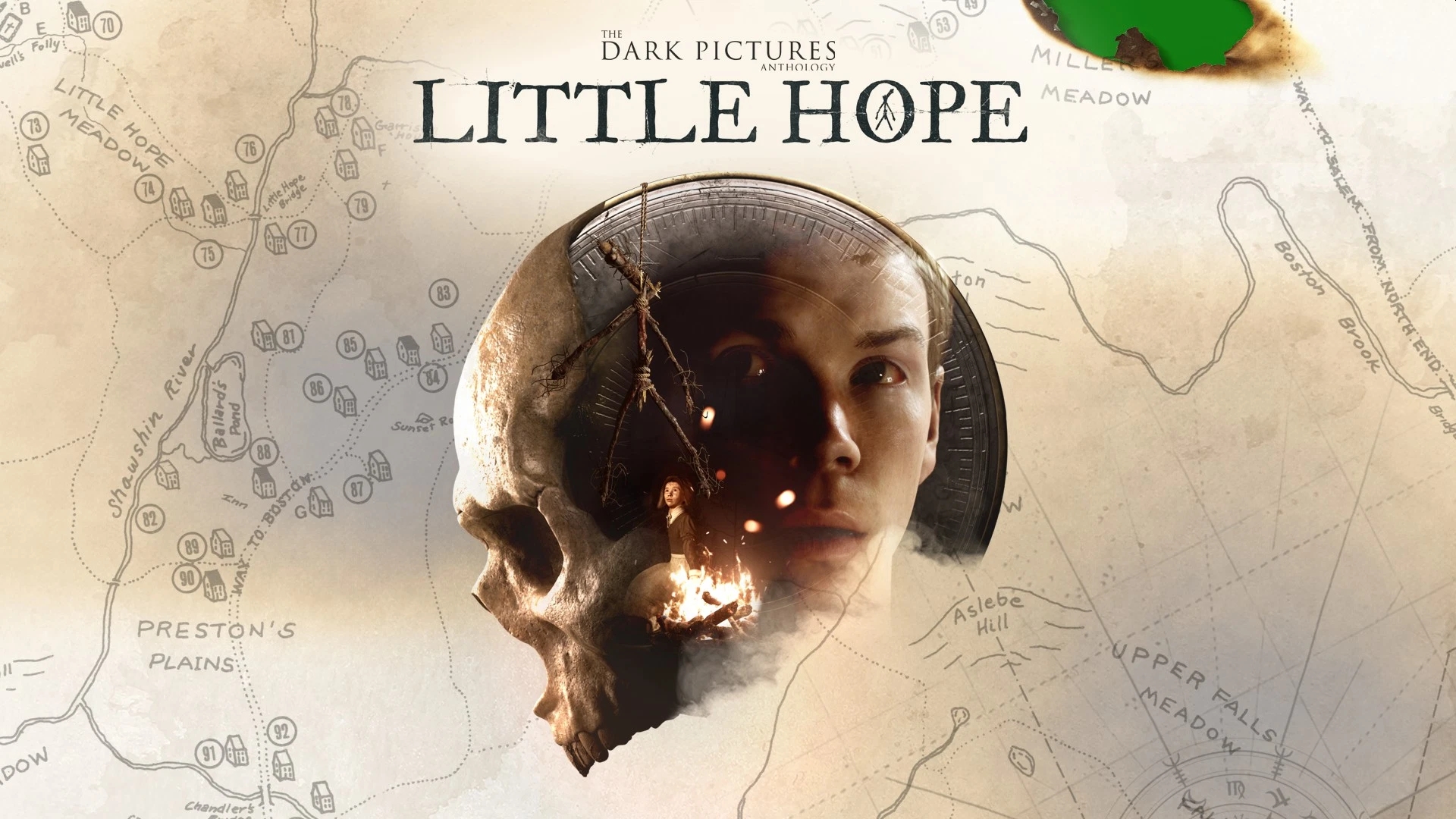 Summary
Little Hope is a hasty and inadequate entry in The Dark Pictures Anthology. Making decisions that directly affect your fate is always personal, but in The Dark Pictures Anthology: Little Hope, it doesn't feel as brutal as it should. Fortunately, the implementation of Movie Night mode saves the lacklustre story and prevents it from being much worse.
Pros
Movie Night mode
Couch Co-op
Cons
Feels Rushed
Repetitive Gameplay
Very Forgiving
5