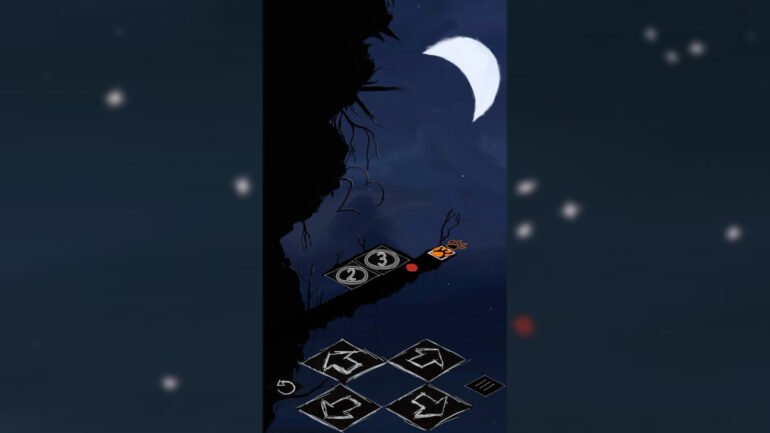 It feels a little disingenuous to review Sixth Extinction as a game. For me, it is much more than that. It is instead a form of interactive art. One that portrays a chilling and haunting reflection of humanity, our role on earth and the consequences of our actions. Sixth Extinction is more than just an eyebrow-raiser. It is a call to action and one that is more prevalent and poignant than ever before.

“I was captivated throughout, but even when all is said and done, Sixth Extinction’s narrative continues to amaze.”

Sixth Extinction follows the journey of a mysterious being who wanders a broken Earth all alone. Their species is being eradicated by an alien lifeform, one that is repopulating at an extreme rate. It swiftly dawns on the player that there’s little else to do but watch as all other lifeforms are wiped-out. Perhaps all that is left to do is seek one final futile attempt at revenge.

It will continue for some time I imagine, a lingering reminder of our place on this earth, and the consequences of our at times all-too frivolous approach to the environment. Perhaps the greatest credit I can give to Sixth Extinction’s narrative is that it excels in telling a narrative that not only impresses at first glance but causes one to pause and evaluate exactly what is unfolding before them. As novelist Jerzy Kosiński once put it “The principles of true art is not to portray, but to evoke”.

“Sixth Extinction may have been a short-lived experience, but it is one that I will carry with me for some time.”

When you’re not engaging with Sixth Extinction’s poetic narrative, you’ll be solving some mind-boggling puzzles. These range from puzzles centred around the Fibonacci Sequence, to correctly navigating around a board that disappears behind you. Each puzzle is creatively designed, requiring a significant amount of thought and patience to solve each one. While the lack of a tutorial may confuse some at first, the aim of each puzzle is eventually made clear. However, the solution is often elusive, and difficult to obtain, which was, at times a little frustrating. Nevertheless, each puzzle offers the player a skip button. This helped alleviate some of the pressure and allows narrative-focused players to experience the narrative uninterrupted.

While I found some of the puzzles a little difficult, I never found that they were too obtuse, unlike other titles I have reviewed. There were dozens of different variations on each type of puzzle which kept gameplay fresh. With each introduction of a new puzzle, it was exciting to try and ascertain what was required of me, and how exactly to complete the puzzle at hand. The artwork that accompanies each of the puzzles was delightful. They helped create the hauntingly beautiful atmosphere that permeated throughout my experience.

Sixth Extinction may have been a short-lived experience, but it is one that I will carry with me for some time. It’s an incredibly evocative and poignant piece of art that tells a narrative all too familiar in today’s climate. It made me truly think, something that is becoming increasingly rare and offered me an insight into not only the human race but into myself as well.

*Disclaimer: Reviewed on PC. The developer provided the code. 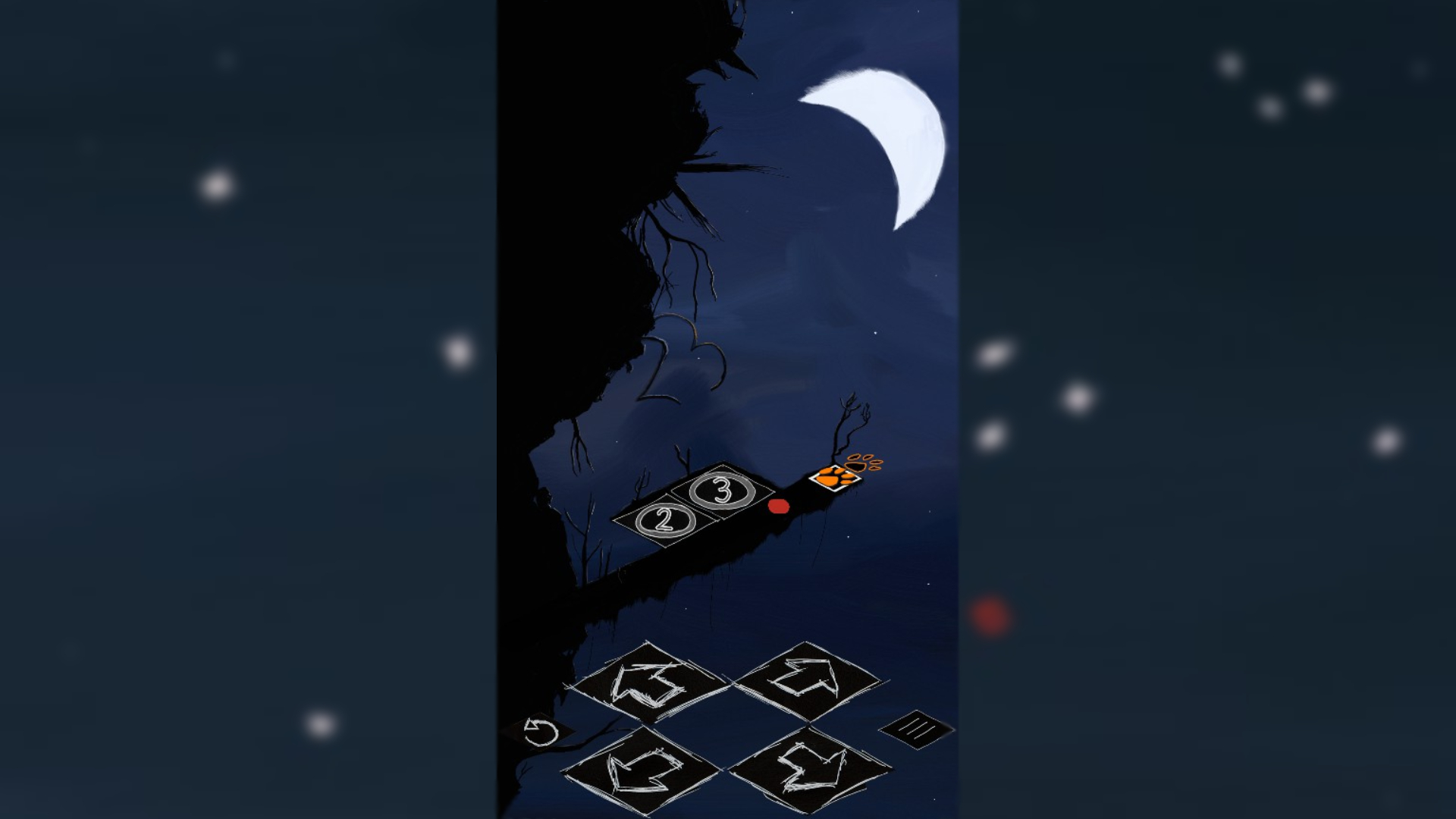 Sixth Extinction Review
Summary
Sixth Extinction is an insightful puzzle title with an evocative narrative. While its short length and lack of handholding may be off-putting for some, I found it to be an incredibly interesting experience and one that I will undoubtedly return to.
Pros
Insightful And Evocative Narrative
Excellent Puzzle Design
Wonderful Art & Narration
Cons
It's A Little Short
9