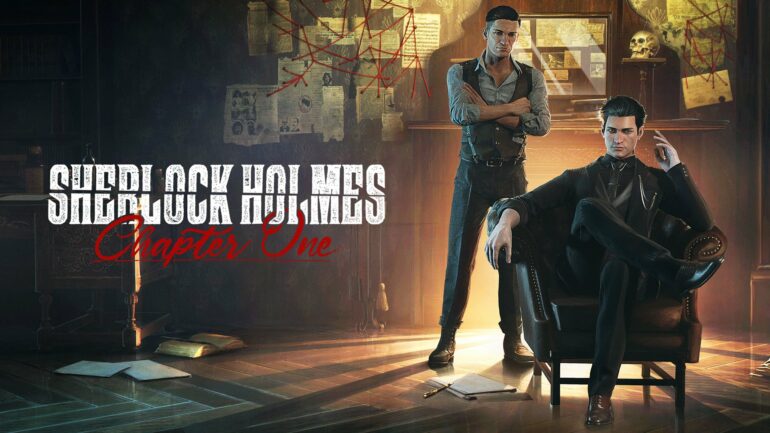 Sherlock Holmes: Chapter One Gameplay Sneak Peek is out now

Today during The Epic Games Store Spring Showcase, Sherlock Holmes: Chapter One released a small teaser ahead of the full gameplay trailer in March 2021.

About Sherlock Holmes: Chapter One

Set in the 19th century, on a vibrant island in the Mediterranean, you play a young Sherlock Holmes as you journey through an open-world detective adventure. Deception, violence, and deduction are just a few resources at your disposal. Along with your mysterious companion Jon. But who is he, really?

Your adventure will be filled with political corruption and crime while the islanders hold onto their traditions and avoid outsiders, making your job even more difficult.

Investigating the mystery of your mother’s death is no easy task. You will have to explore and exploit the entire city in pursuit of the truth. There are two sides to every story, so it’s up to you to decide whether uncovering the truth will be beneficial or do more harm than good.

Are you going to use brute force to solve problems? Or outsmart your enemies and stay one step ahead? You are the driving force in the journey, and your decisions will shape a young sherlock before the legend.