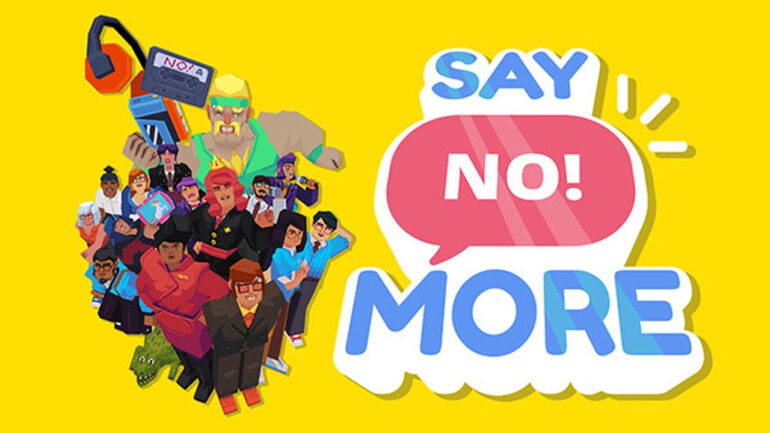 Say No! More: Absolutely Worth Saying Yes To – PC Review

I’ve always found RPGs to be a superior form of escapism because they can easily reach beyond the typical power fantasy. Sure, Geralt of Rivia is a monster butchering badass, but he exists within a world of wonder, mystery, and personality. Undertale tests your patience and skill but does so by masterfully weaving those elements into how you choose to interact with its characters and the characters themselves. As a fan of the genre’s freedom, I was curious to see what the proclaimed first NPG or NO!-Playing Game had to offer. I am happy to announce that Say No! More went far beyond my expectations.

Similar to an RPG, in Say No! More you take on the role of a protagonist to accomplish several heroic feats. This role is that of an intern who is mainly limited to using the word “No” in several languages. In a world where seven-day work weeks and mandatory overtime have made the word illegal, this limitation actually affords your intern a great deal of power. It is with this newfound power that you set out on an on-rails journey through the company hierarchy to retrieve your lunchbox.

If you’re a fan of standup, you likely understand how efficient comedy is at delivering a message. Say No! More is a riot to play and has a lot to say. From dialogue to narrative to the way characters and objects react to the sheer force of your negative responses, Say No! More delivers punchline after punchline flawlessly. I can’t think of a single moment during my playthrough where I wasn’t at least grinning. You are even able to laugh and clap at characters, in addition to other sarcastic responses, before delivering the finishing “no..”. By not taking itself too seriously, Say No! More can get its point across without scaring the player off by preaching.

What sets Say No! More apart is its distinct ability to reflect your feelings on the choices you make. Often you will need to tell an NPC “no” to move forward, but there are occasions where your response window is limited. This allows you the choice to say no or let the situation organically conclude. Since you have little to focus on, save for the characters and your responses, the game forces you to invest in the moment. Simultaneously, the game rarely takes choice away from the player, so whatever decision you make, it feels like you are playing an active part in the narrative.

In practice, this means that you’ll be able to tell someone “no!” when they demand you bring them coffee, but you’ll also be able to do the same when challenged to a staring contest. In this way, the game tests your patience, compassion, comedic timing, and dedication while integrating it all into a fluid and meaningful story. This encourages playing the game more than once or at least revisiting a level to see the possibilities unfold

“It’s hard to find anything wrong, but perhaps it has a small list of things it could have done better.”

It’s hard to find anything wrong with Say No! More, but perhaps it has a small list of things it could have done better. The sarcastic responses, for example, are initially funny and are necessary to complete the game, but they fail to hold up in comparison to everything else the game throws your way. I also would have liked to be able to change the language of my characters during my playthrough. It seems this is limited to character creation, so you will have to make an entirely new intern if you want to try out a different brand of “no!”.

Say No! More is a game with a purpose that its developers took great care to craft into every inch of its design. Not only is it hilariously funny, but an introspective on the player’s sense of self and something worth coming back to. By taking a minimalist approach to an RPG, Say No! More lets you insert yourself into the narrative while maintaining an engaging commentary on social interactions and self-actualization. At US$14.99 on Steam, you could choose to miss out on a sweet deal, or you could just Say No! More. 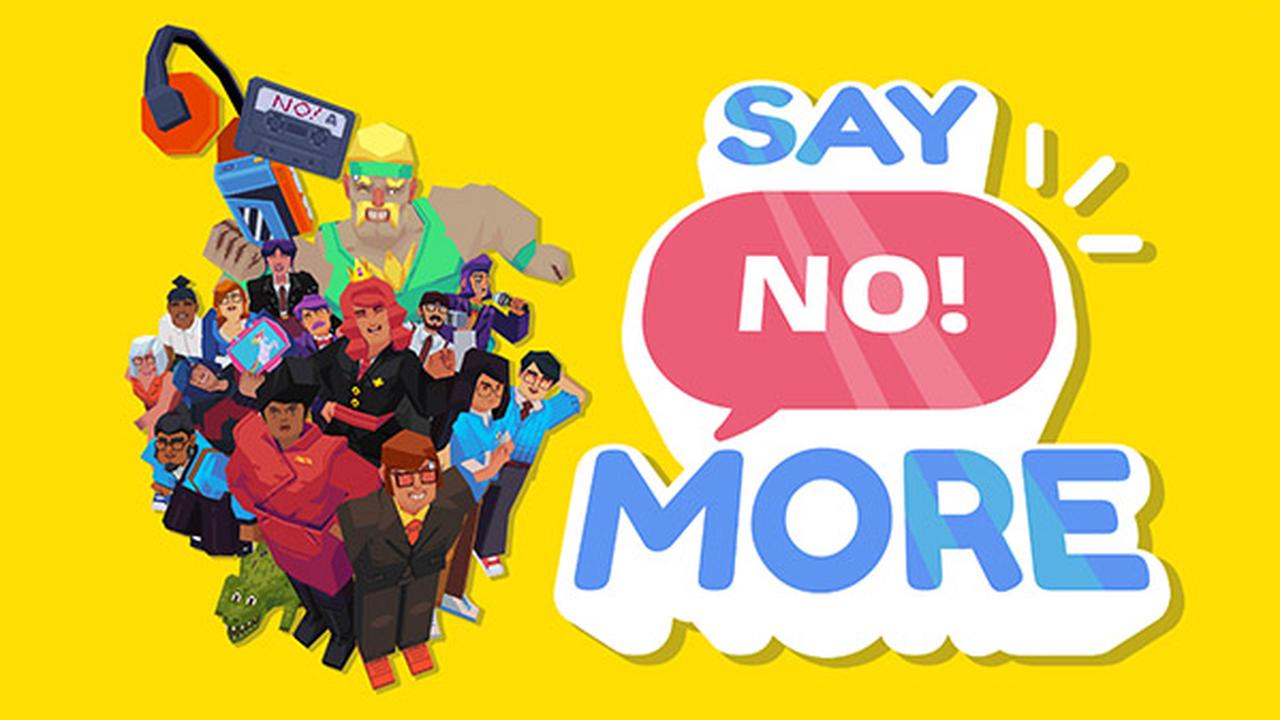 Say No! More Review
Summary
Say No! More is an absolute riot to play. While some of the humour doesn't always land, I constantly caught myself grinning with glee as I played. This is absolutely a game worth saying yes to if only to delight in its wonderful sense of humour and surprisingly introspective narrative.
Pros
Hilariously Funny
Engaging Narrative
Lovely Visuals
Cons
Some Of The Humour Doesn't Hold Up
9.5