Learn to Say No in Say No! More, out now on Switch, Steam and iOS 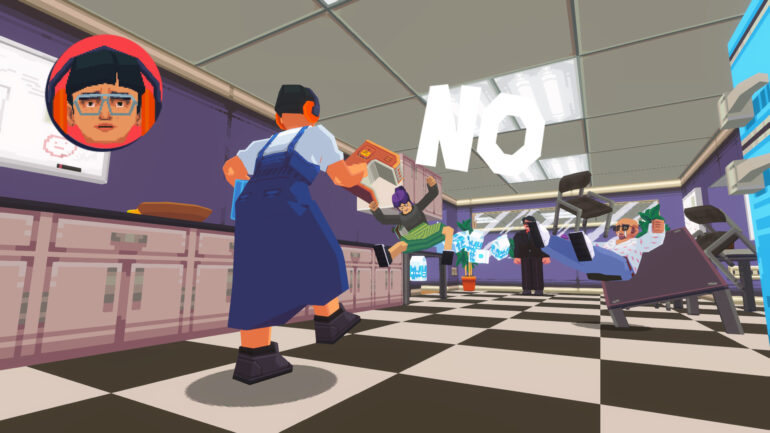 Thunderful Publishing and Studio Fizbin are proud to announce that their highly anticipated NO!-Playing Game, Say No! More, is out now.

Say No! More is the world’s first NPG (NO!-Playing Game). Set in a world where everyone says “Yes,” it’s time for you to go on an adventure to break the status quo and say “NO!” You can check the trailer out here.

“Say No! More is more than a funny arcade game; it’s a way of life. Many of life’s challenges can be mitigated by staying true to yourself and properly expressing your feelings. This isn’t necessarily how we’re socialized, so we wanted to make a game that harnesses the power of “No!” in an outlandish, comical way. Say No! More may be a funny game, but it’s an exploration of a universal truth about sticking up for ourselves.”

What is Say No! More?

Say No! More is a brand new experience where you must create your own character and take on the role of an intern on a mission to change the world with the power of “NO!” The game touches on social etiquette, friendship and workplace standards as you adventure through the hilarious story.

The game uses simple controls, paired with a late 90s video game style. It tops it off with colourful visuals, comical animations and jazz music so even you’ll struggle to say “NO!”