It has been a while since I last played Planet Coaster: Console Edition, but it’s the kind of game that offers endless replayability. Being a construction and management simulation, you can always start from scratch to better your theme park. In this case, I’m not just back to play with the same old toys. I am, in fact, here to play with some culturally diverse and literal old toys in the Vintage & World’s Fair Bundle.

The Vintage & World’s Fair Bundle comes with many rides and items to spice up your parks. You have over 600 scenery items in this bundle, which is enough stuff to make an entirely new park. At the very least, you can use the 3 new rollercoasters to create a new area in a previous save.

“It is insane to ride this coaster in the first-person mode.”

The Zephyrus is a big old school wooden rollercoaster, reminiscent of the old California Screamin‘ rollercoaster in Anaheim. Aces Sky is a unique concept that sees you on rails, initially, before your suddenly flying down wooden chutes. It is insane to ride this coaster in the first-person mode. Please, someone, point me to a real version of this as I want to ride it! The final new coaster is the Jixer & Interceptor. This ride features a pair of motorcycle-themed trains on opposite tracks that race each other around the coaster.

These are big toys because, although there are blueprints to place straight away, you can also get creative. You can create custom tracks with these bad boys and make your own crazy trains (Rock on Ozzy).

Vintage & World’s Fair Bundle also introduces a few interesting non-coaster rides. The most notable of these is a Ferris Wheel that shifts on its axis named Round the World and a magnet powered transport system titled Polarity. I won’t go into the Scenery items as we could be here all week, however, some serious depth has gone into the Scenery design, and you will not be left unsatisfied in this department.

“I am a little disappointed there weren’t new campaign missions.”

Like the base game, the textures on all of the Vintage & World’s Fair Bundle assets are detailed and beautiful. As I tested out the various rides, I took a look around to take in the breathtaking detail. The wooden rollercoaster had a weathered texture to truly sell the vintage design, and the motorcycles are even equipped with speedometers and petrol gauges on the dashboard.

This attention to detail made the tests a lot of fun and, in theory, wasn’t necessary at all. The game view is primarily far above all of the assets, and you can’t see the finer details. But they are there and just waiting for you to zoom in on them. Watching the incredible trapeze acts up-close as they soar through the air or the quartet performing an acapella version of the games theme tune is just two brilliant examples of this. These little touches bring the park to life, and it was lovely to see more of them in this DLC.

Even though there is nothing wrong with the content on offer in the bundle, I am a little disappointed there weren’t new campaign missions. The humorous characters were a huge highlight of the base game, and I would love to see more of them. But this is a small complaint considering the Vintage & World’s Fair Bundle offers tremendous value for a low price.

You can pick the bundle up for the low price of £12/ AU$22.45. If you enjoyed the base game, get this, and you can jump right back in again and get lost for hours on end.

Check out our review of the Planet Coaster: Console Edition base game here.

*Disclaimer: Reviewed on Xbox One, code was provided by the publisher. 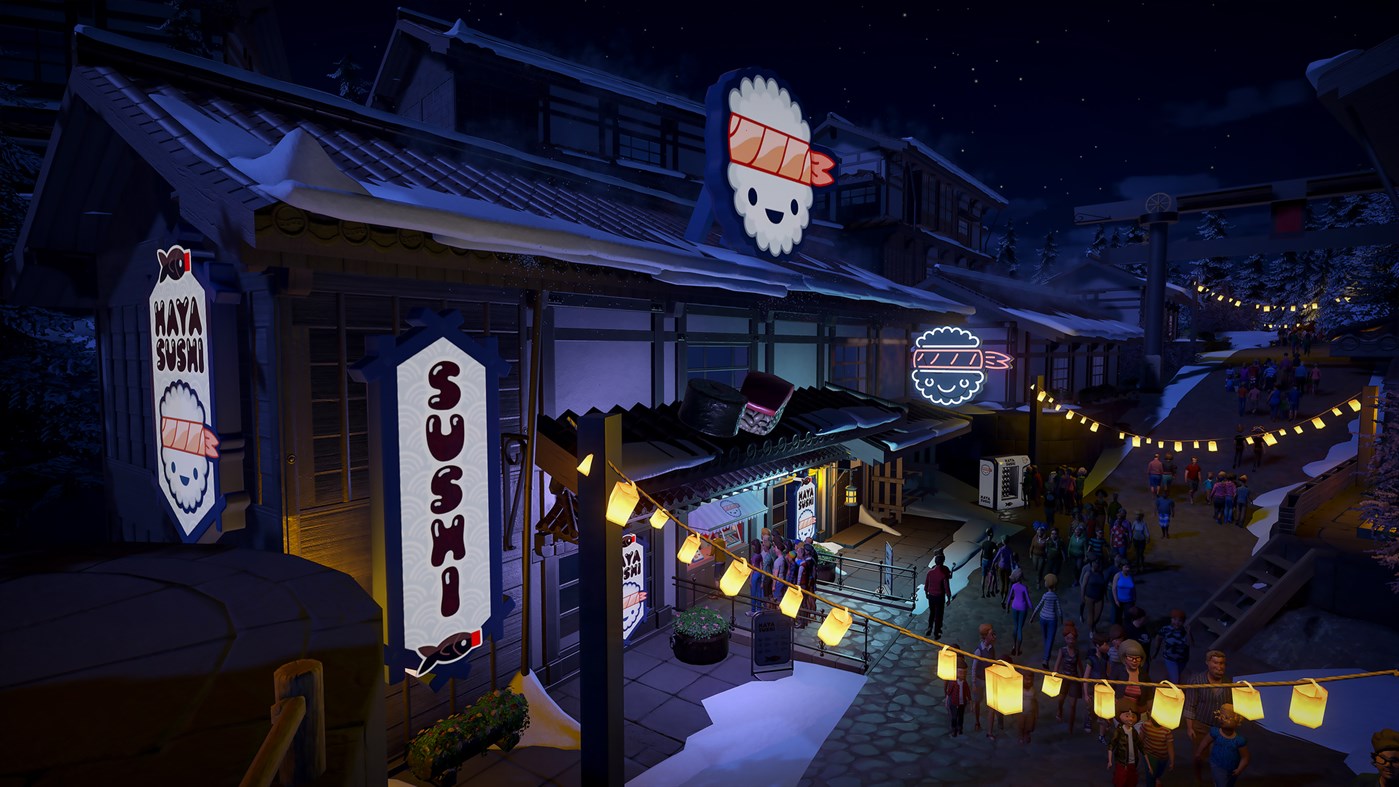 Vintage & World's Fair Bundle Review
Summary
The Planet Coaster: Console Edition: Vintage & World’s Fair Bundle comes with many rides, buildings and items to add depth to your park. While I would have liked new campaign missions, there is enough content on offer to completely transform your park.
Pros
Fine Details
Jam-Packed with Content
Low Price
Cons
Lack of Campaign Content
8