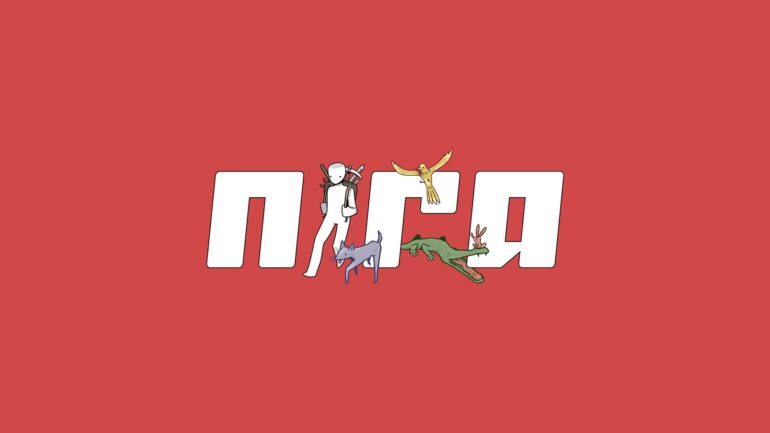 Nira is already out on Steam in Early Access, but thanks to a partnership with Graffiti Games, indie studio, Baseline Games, is bringing their title to the masses. When Nira comes out of Early Access, it’ll release alongside new content, such as a new and mysterious story, new abilities to toy around with, and all-new quests.

If you’re not quite sure what Nira is, imagine Terraria and Stardew Valley met up in a bar and got to talking. Before you know it they’re parents to a beautiful child, Nira. Basically what you’ve got here is a procedurally generated open-world survival game with all the usual bells-and-whistles, and a little bit of zaniness sprinkled on top.

You’ve got building (build your own fort!), you’ve got crafting (you’re going to need weapons and armour where you’re going), you’ve got fighting (goblins, ogres, you know, your everyday monsters), there’s farming (you’ve got to eat!) and, of course, good ‘ol quests. Did I mention those quests are given to you by a colourful totem pole? No? Did I also mention you can ride and alpaca and fly a plane? No? Really the only fault is that you can’t do both simultaneously. Now that would be wacky, goofy fun!

There are also dungeons to explore, the mysterious story of your pride-supporting totem friend to unravel, and up to four-player co-op. Now that’s a whole lot of goodness packed into a wonderfully stylised game!

If you’re interested in Nira, you can always go and support the solo developer by getting it on Steam Early Access for the low price of £6.99. Or, if you’re happy to wait, then it’ll be launching on console and PC sometime this year!