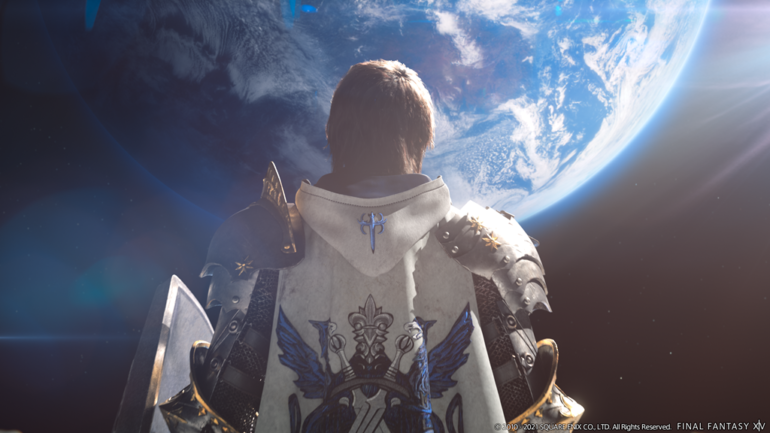 Square Enix has announced Endwalker, the brand-new expansion for the highly acclaimed Final Fantasy XIV Online, as well as more information on the upcoming PlayStation 5 version of the game.

Endwalker is the fourth expansion to grace the hugely popular MMO Final Fantasy XIV, and will let players experience the epic conclusion to the Hydaelyn and Zodiark story! The Warriors of Light will be up against an even greater calamity than they’ve ever faced before and will have to travel to the far reaches of Hydaelyn and even to the moon! This expansion may bring about the end of a story-arc started in the expansion A Realm Reborn, but it doesn’t signal the end of Final Fantasy XIV. In fact, the Endwalker expansion will be the beginning of a new set of stories and adventures that both longtime fans and new players can enjoy! It will release this fall 2021 for PC, the PlayStation 5, the PlayStation 4, and Mac.

If you are interested in the upcoming expansion Endwalker then below are some details that were announced during the first-ever Final Fantasy XIV Announcement Showcase:

More information will be revealed during the upcoming FFXIV Digital Fan Festival 2021, which is scheduled to drop on May 14th to 15th, 2021. You’ll be able to access this completely free stream via the official Final Fantasy XIV channels.

Also announced at the Final Fantasy XIV Announcement Showcase was the upcoming PlayStation 5 version. It’s set to include significant upgrades from the PlayStation 4 version, including improved frame rates, faster load times, 4K resolution support, and more. There will be an open beta for the PlayStation 5 version on April 13th, 2021 for players to access. If you already own FFXIV Online on the PlayStation 4, then don’t worry as you can download and play the PS5 version at no extra cost. If you haven’t played FFXIV Online on the PS4 then you can pick up the free trial version there too! Once the open beta is over, the full PS5 version will be launched.