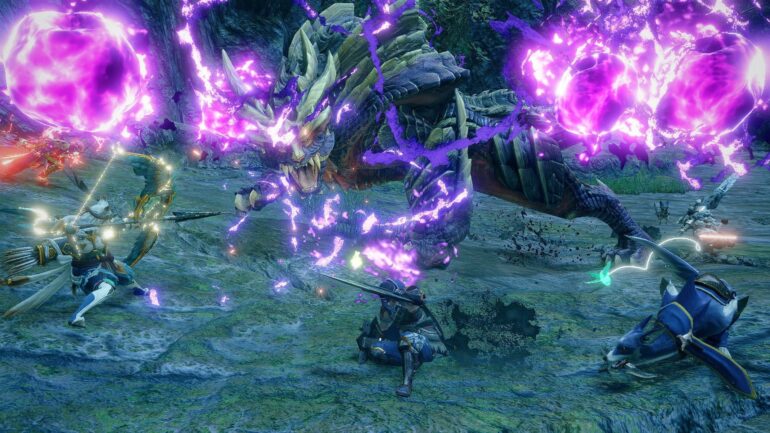 Monster Hunter Rise Gets a Second Demo Releasing on March 11

Monster Hunter Rise launches on Switch on March 26, but players will have the opportunity to play more of the gameplay before then in the second demo.

The second demo will include the missions from the previous demo and a new “advanced” quest to hunt the game’s lead monster, the Magnamalo. Similar to the previous demo, you can only collectively play the hunts 30 times. You can also play the demo with friends as long as you have a Nintendo Switch Online subscription.

Capcom also released a new trailer today titled, Kamura’s Hope. The trailer went over the game’s story and the mystery behind “The Rampage”. It also highlighted some of the monsters you’ll take on in your adventure. Both the Nargacuga and the Zinogre monsters will be in the game as well.

The trailer was capped off with the reveal of the first post-launch content: the Elder Dragon Chameleos. This update will arrive as a free update sometime in April.

What is Monster Hunter Rise

Monster Hunter Rise is the 6th mainline instalment in the Monster Hunter series after Monster Hunter: World and is a timed exclusive on the Nintendo Switch. The game will release at the end of this month, on March 26.

The game is set in Kamura Village, 50 years since the last disaster almost wiped it out. To prevent a repeat of the event, the villagers developed a stronghold. Now, a terrifying new monster has reared its head and threatens to plunge the land into chaos once again.

The second demo for Monster Hunter Rise releases on March 11, ahead of the game’s full release on March 26. You can preorder the game now on Nintendo Switch.