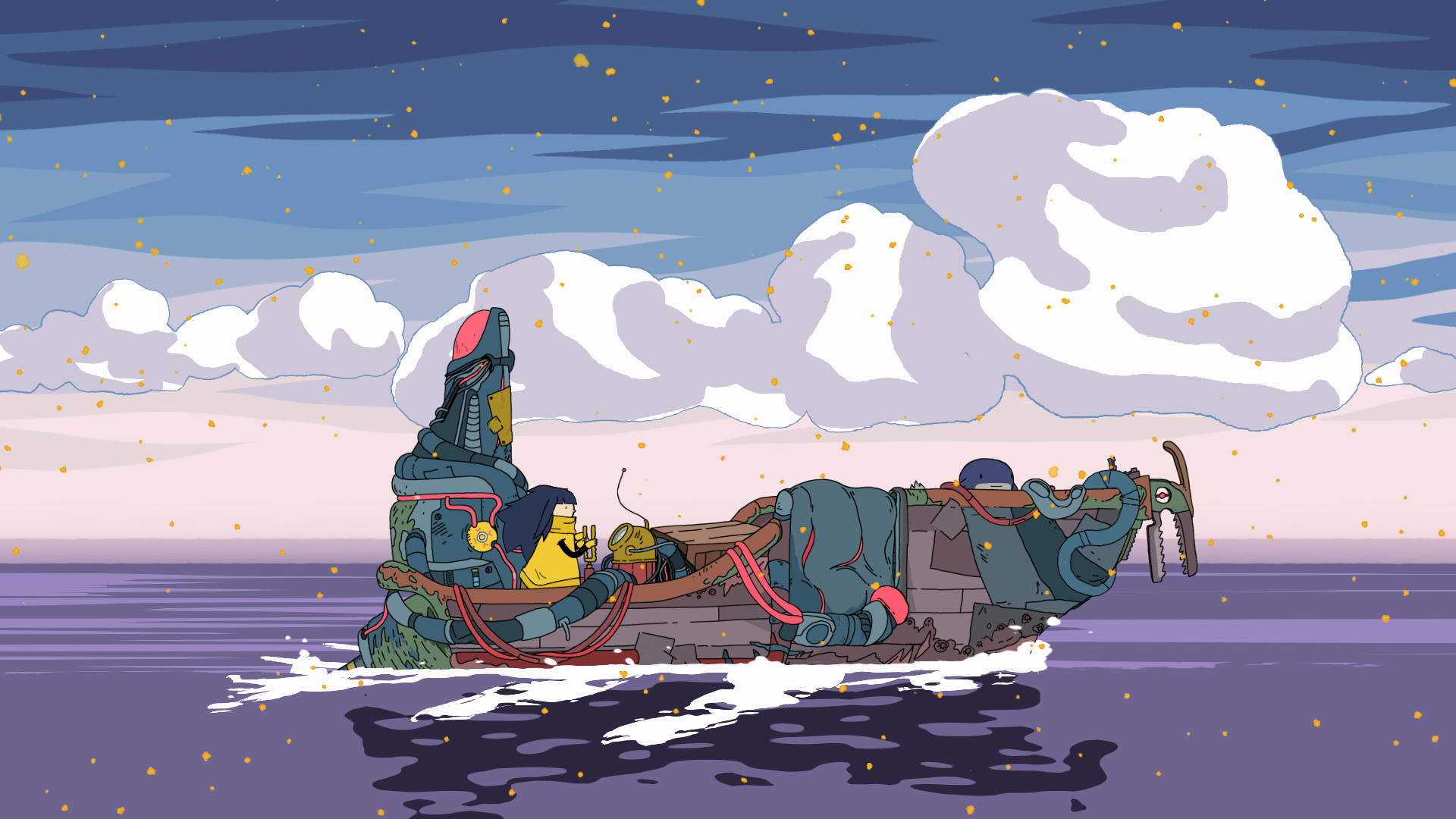 Minute Of Islands Has Been Postponed Due To “Major Technical Issues”

Minute of Islands, the gorgeous upcoming narrative-adventure game by developer Studio Fizbin and publisher Mixtvision, has been postponed due to “major technical issues”.

In a press release sent out today, developers Studio Fizbin and publisher Mixtvision announced that their upcoming game Minute of Islands would no longer be releasing on March 18th, 2021. Instead, the game would continue development until an unspecified date, so anyone who was anticipating the game’s release will sadly have to wait.

Why Is Minute Of Islands Being Delayed?

Minute of Islands is an upcoming puzzle adventure title with a strong focus on a dark and mysterious narrative. Players will take on the role of Mo as she explores various islands and mysterious realm. She sets off on a “transformational” journey in an attempt to repair the machines that keep them all alive. It has a gorgeous art-style and an impressive soundtrack. The Game Crater even featured it in its Most Anticipated Games of March article. So, what exactly happened?

Well, according to the press release, “major technical issues […] occurred during the last round of testing”. What exactly these technical issues were, or how badly they affect the game, we’re not sure. Anjin Anhut, the Game Director at Studio Fizbin, had the following to say:

“We can’t wait to see our game out in the wild, but we want to ensure that everyone can enjoy it in the best possible condition.”

Minute of Islands Publishing Director, Benjamin Feld, also stepped in to apologise for the delay. He assured all those eagerly anticipating the game’s launch that the “extra time invested is in the players’ best interest”.

After the debacle that was Cyberpunk 2077’s launch, I’m more than happy for games to take as long as they need. The final launch should always be the very best representation of that product’s quality. As Shigeru Miyamoto once said, “A delayed game is eventually good, but a rushed game is forever bad”. Let’s hope Minute of Islands is the former.