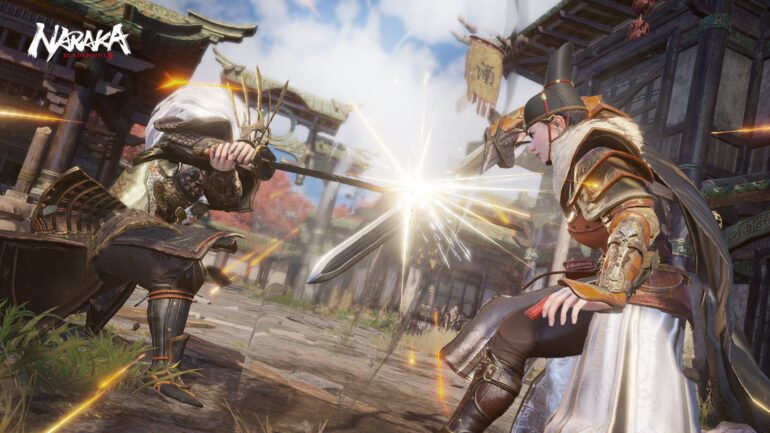 The developer, 24 Entertainment, brings hack-and-slash gameplay and parkour to the battle royale circuit this year with NARAKA: BLADEPOINT.

NARAKA: BLADEPOINT is planned to release later this year, but you can sink your teeth into it early during a fast-approaching open global beta. Following two successful North American and Asian betas, this popular up-and-coming action battle royale will throw players into 60-person superpowered kung fu showdowns.

What is NARAKA: BLADEPOINT?

Players choose from a roster of characters to explore the gorgeous Morus Island as they mercilessly hunt each other down. Focusing on melee combat and sporting an awesome parkour-based traversal system, players take part in battle after battle with an awesome cast of characters as they cut through the competition. Salivating already? Here are just a few of the features we can expect in this upcoming beta:

While we only have a vague release date of summer 2021, you can check out the NARAKA: BLADEPOINT global beta between April 23 and April 25. A price is not currently listed on Steam.