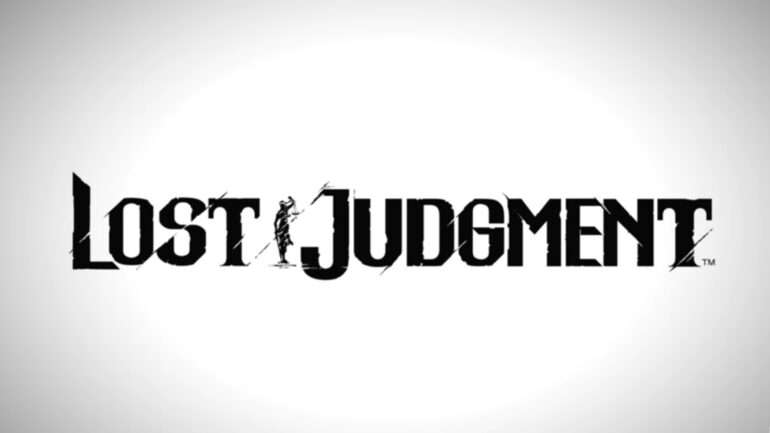 Ryu Ga Gotoku Studio, the folks behind the hugely popular Yakuza franchise, has announced that Lost Judgment will be launching this September. This is a sequel to their spin-off title, Judgment, which was well regarded upon launch. While it borrowed elements from the Yakuza franchise, including locations, combat and general gameplay, it took the series in a different direction narratively. Instead of taking on the role of a Yakuza, you were instead a detective investigating them. It was incredibly successful and sold very well in the West. It comes as no surprise that a new game in the series is coming out.

You can check out the trailer here.

The announcement of the release date came alongside a lengthy narrative-based trailer (check above) that dives into details surrounding the next mystery. While Judgment was far from being a light-hearted jaunt, Lost Judgment looks to be a far darker experience. The trailer mentions that “Darkness lurks in the shadow of tragedy” which admittedly doesn’t sound like the tagline to a comedy. However, for those who enjoy the Yakuza franchise’s more comedic moments, don’t worry. According to the voice actor for the game’s protagonist, you’ll have to go undercover at a school. Hijinks will undoubtedly ensue.

There has also been a slew of additional details announced. These include the fact that the game will be set in Kamurocho (the location from the original Yakuza games) as well as the newest location to the Yakuza series, Yokohama. There will be improvements made to the combat system, with the game’s protagonist able to utilise more fighting styles. And of course, there will be numerous improvements made to the stealth and investigation portion of the game.

Lost Judgment is slated to release on the 24th of September, 2021. It will launch globally, so for everyone here in the West, we, fortunately, won’t have to wait. It is set to release on PlayStation 4, PlayStation 5, Xbox One, and Xbox Series X.