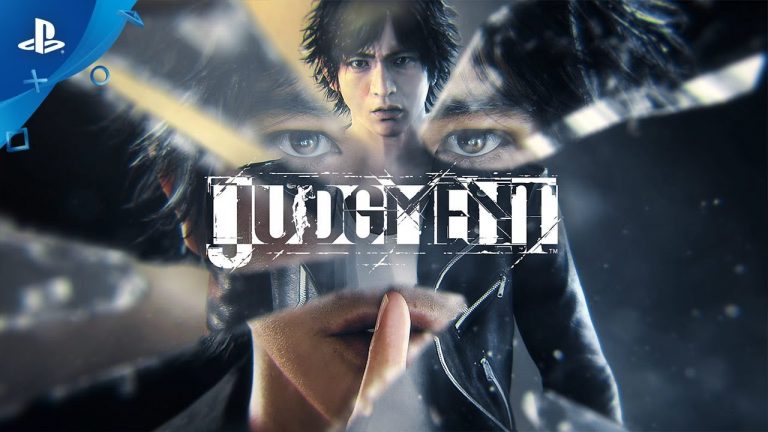 Judgment, the smash-hit spin-off of the mainline Yakuza series, is coming to PlayStation 5, Xbox Series X|S, and Google Stadia this April!

Judgment is an absolutely amazing title developed by the folks over at Ryu Ga Gotoku Studio and published by SEGA. It’s a spin-off title to the acclaimed Yakuza franchise, that puts players in the role of Takayuki Yagami, an ex-lawyer turned PI who finds himself embroiled in a conspiracy that goes all the way to the top! Accompanied by your best bro and big softy Masaharu Kaito, you’ll take on all sorts of detective cases from the ridiculous, such as chasing after a guy call Ass Catchem (brilliant) to the serious (aka the main storyline).

If you haven’t played Judgment (which I strongly recommend you do), and you own one of the new consoles or are paying for the Netflix-esque subscription service Google Stadia, then you’ll be able to play a remastered version of Judgment that released on PS4 back in 2019. This will also mark the first time the game is available outside of the PlayStation, so if you’re an Xbox player then you can enjoy Ryu Ga Gotoku Studio’s newfound love of the Xbox.

It’ll cost you $39.99 to get the remastered version of Judgment, and it will feature refined visuals in 60 frames per second, improved load times, and all of the previously released DLC. The title is dropping on April 23rd, 2021, so keep your eyes peeled as this is an absolute must-buy!