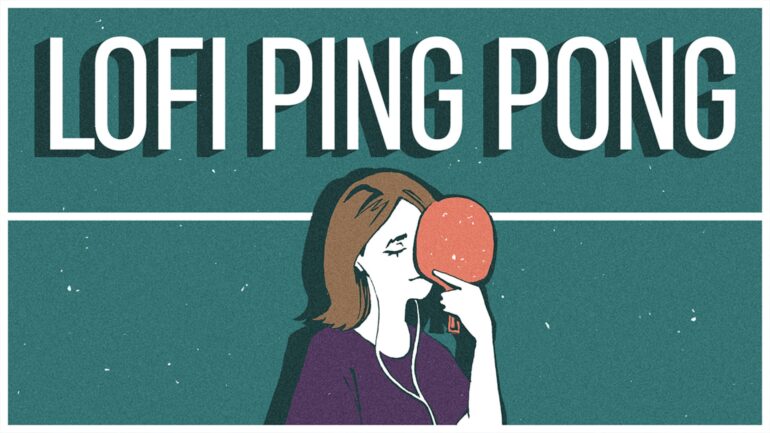 I don’t remember the last time I played ping pong, and I hardly ever listen to lo-fi music. In all honesty, I expected Lofi Ping Pong to be an almost entirely different game. Initially, I expected a Mario Tennis styled game with a lo-fi soundtrack. I went in wanting something chill and instead came out with an addictive, fast-paced rhythm game with an outstanding soundtrack.

“Whenever I missed a beat, I wanted back in immediately”

I sucked at Lofi Ping Pong at first. Really sucked. This came at the fault of a tutorial that’s just a little too vague. It tells you what buttons to press, but not why or when. That is down to the player to figure out. For ages, I was hitting the right button at what seemed like the right time, but it never worked for some reason.

You have three free passes wherein you can miss a beat, and the character will hit the ball back anyway. Once they are depleted, and you miss a fourth time, the game resets. I was continually hearing the first five or so seconds of the same song, and it was driving me up the walls. It was frustrating trying to figure out what I was supposed to be doing, but still finding myself repeating the same mistakes over and over. But then, as if by magic, I happened to hit the ball at the right time, and from then on, it just clicked.

When I figured it out, I found an incredibly addictive quality to Lofi Ping Pong. Hitting that ball back and forth throughout a forty-second-or-so lo-fi loop is unbelievably satisfying. I found myself in a flow, suddenly attuned with the beat of each song, my fingers tapping the buttons at the exact right moment. Whenever I missed a beat, whenever I ran out of those lives, I wanted back in immediately, and Lofi Ping Pong knew this.

When you lose, which you probably will at some point, the game doesn’t fade out or kick you back to the main menu. Instead, the characters remain still for three seconds before the song kicks back in, and you’re set to go again. That constant loop, the game giving you only a few seconds before throwing you back into the throngs of it all, it’s exhilarating. It keeps you hooked, letting you try and try again, and relieving you of the inconvenience of having to restart a level from the main menu.

There’s an almost Groundhog Day quality to it in a way, with each run teaching you the basics, letting you understand and appreciate the song’s rhythm before eventually perfecting the level. It made me feel like Bill Murray with a ping pong paddle. Lofi Ping Pong kept me coming back, and I’m very grateful it did.

Despite Lofi Ping Pong’s deceptively simple controls, it requires skill and a keen sense of rhythm to progress. There’s little rhyme or reason for which direction the ball will go, as it’s seemingly random. This meant I could never prepare for the ensuing volley and just had to react as quickly as I could. However, I soon found that this was hardly an issue, and in reality, made the game far more engaging. Lofi Ping Pong ramps up later when more balls are thrown in for the player to keep track. This unpredictability certainly kept me on my toes.

With each button press, I found my heart racing that much quicker, as the game requires a precision akin to that which only elite Counter-Strike players hold. Well, not quite, but you get the picture.

Lofi Ping Pong doesn’t just play great; it also looks and sounds great. There are numerous locations to play in, and each one as unique as the last, filled with little details and gorgeous, vibrant colours. The soundtrack is perfect too. The back and forth nature of each beat perfectly mimicking the rhythm of ping pong. The songs aren’t too complicated or loaded with too many instruments. Instead, they are perfectly crafted pieces that ensure you’ll never trip up because of a sudden change in beat or shift in tone.

“In a world where time is a priceless commodity, finding a gem like Lofi Ping Pong feels truly special.”

I have so little time these days to jump into a sprawling, epic adventure like the recently released Assassins Creed: Valhalla, or Cyberpunk 2077, so when I do get the chance to sit down and play something, I want it to be short and sweet. I want it to give me that rush of adrenaline in a quick burst. Lofi Ping Pong does precisely that.

In a world where time is a priceless commodity that is always slipping through our fingers as we waste it away doing menial things, finding a gem like Lofi Ping Pong feels truly special. It’s a fun, engaging way to spend the precious little time we have while not feeling as if we’re wasting it. It offers that burst of dopamine I need after a long day at work, that thrill to remind me life isn’t all doom and gloom, and it doesn’t cost an arm and a leg to play it. 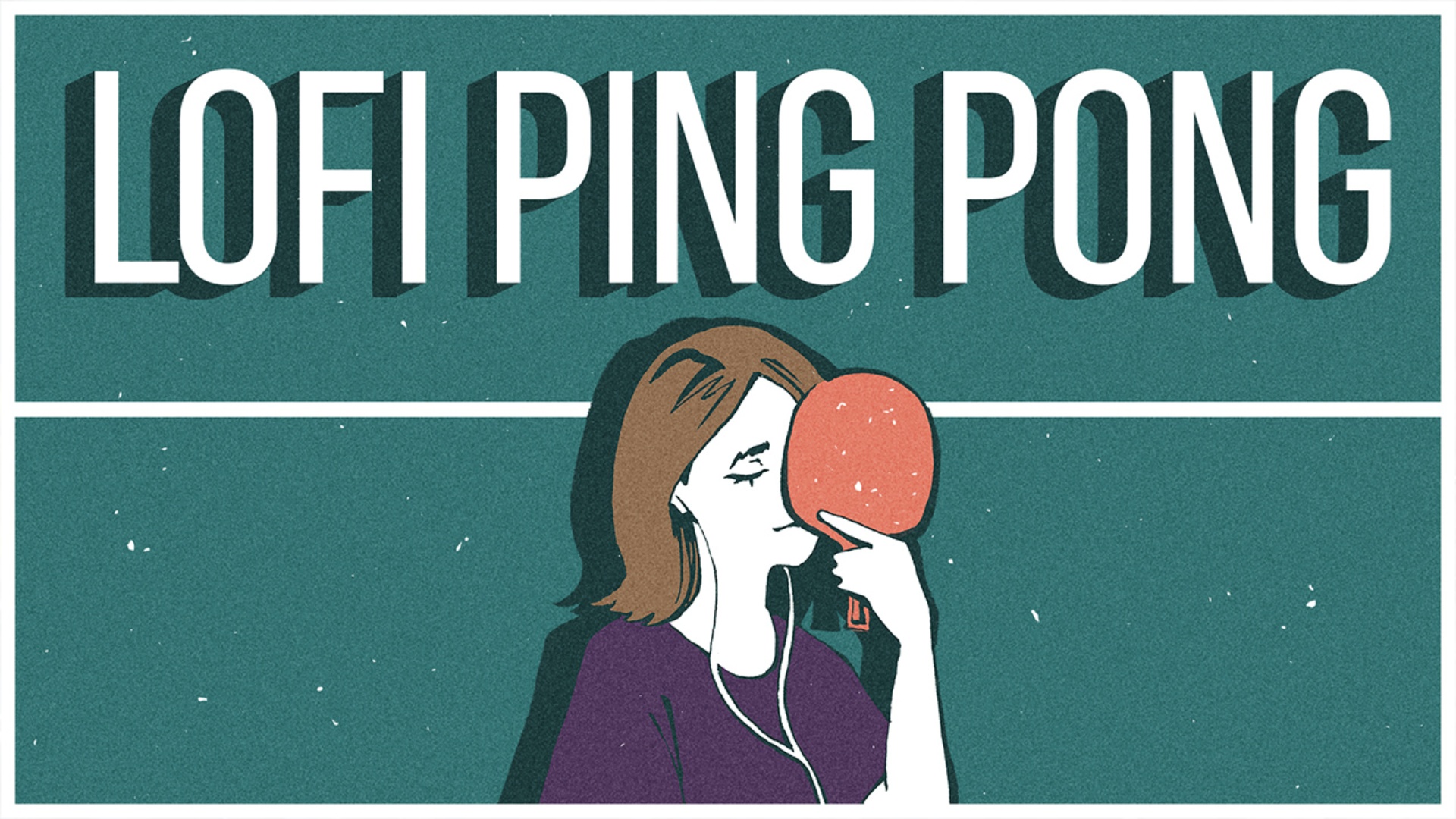 Lofi Ping Pong Review
Summary
Lofi Ping Pong is an enjoyable and highly addictive, arcade-style rhythm game with beautiful visuals and an incredible soundtrack. Its gameplay is simple enough that's it's easy to pick up, but the inherent challenge that comes with rhythm games is still present here, meaning it can be hard to master. The brief gap between failure and starting again is near-instantaneous, allowing for play sessions to continue uninterrupted. The tutorial is lacklustre, but once you work out what you are doing, this is a title perfect for the pick-up-and-play nature of the Switch.
Pros
Pick Up And Play
Highly Addictive
Catchy Soundtrack
Cons
Hard To Master
Poor Tutorial
8