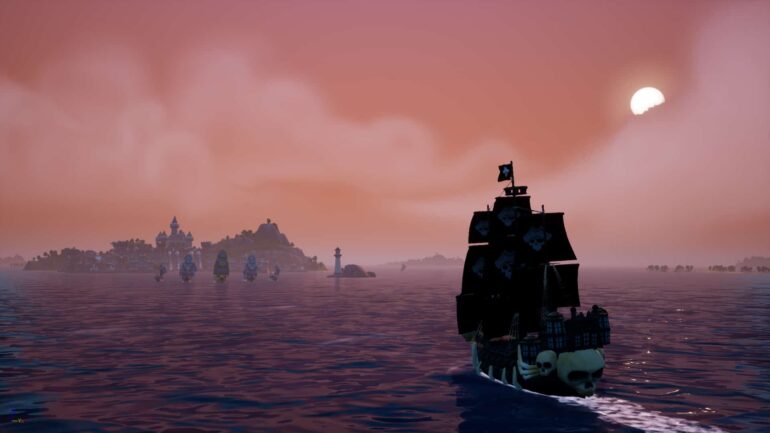 King of Seas Arrives this May, Demo Available Now

King of Seas is launching on the 25th of May, and to celebrate, the developers, 3DClouds and Team17, are thrilled to announce a brand new demo.

What is King of Seas?

King of Seas is an action role-playing game set in a deadly procedurally generated world. Battle your way through the brutal storyline as you undertake a heroic saga to regain what you have lost. You will befriend interesting characters along the way while undertaking riveting missions as you strive to become what truly matters most; the king of all pirates.

The game will feature an abundance of things to do, from completing special missions to catching as many as 30 different fish thriving in the ocean. You can even trade items by purchasing them at the lowest possible price and selling them to settlements that demand them. There is never a dull moment in King of Seas, and there are plenty of other features too, such as: