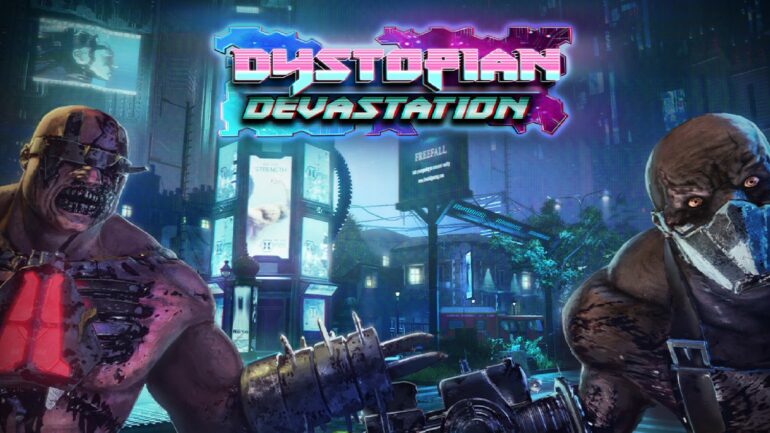 Developer and publisher Tripwire Interactive has released yet another free update for Killing Floor 2 that brings new maps, weapons and cosmetics all with a futuristic dystopian flair.

Currently available for PlayStation 4, Xbox One and PC, Killing Floor 2 has received a flurry of updates ever since its launch back in 2016. It has received popular free updates such as its Twisted Christmas and Halloween Horror events. Each one has introduced new maps, weapons and more to the title.

Dystopian Devastation is the latest update and is set to take the game in a whole new direction. Featuring a bleak dystopian city map, as well as themed weapons and cosmetics, the update is set to bring a Cyberpunk 2077 flair to Killing Floor 2. You can check out the launch trailer here.

What Is Killing Floor 2: Dystopian Devastation?

Dystopian Devastation is the latest free update and is set to bring two new weapons, a brand-new community map and futuristic cosmetics. The map, titled Dystopia 2029, is set in a bleak futuristic city, packed with seedy streets and neon lights. It will be playable in the standard survival, weekly and endless game modes. Here’s everything coming in the Dystopian Devastation update:

The update is available today and will be completely free. To celebrate the launch of the new update, Tripwire Interactive will be putting Killing Floor 2 on a very generous sale across all platforms. Will you be trying out the new update? Let us know down in the comments below.