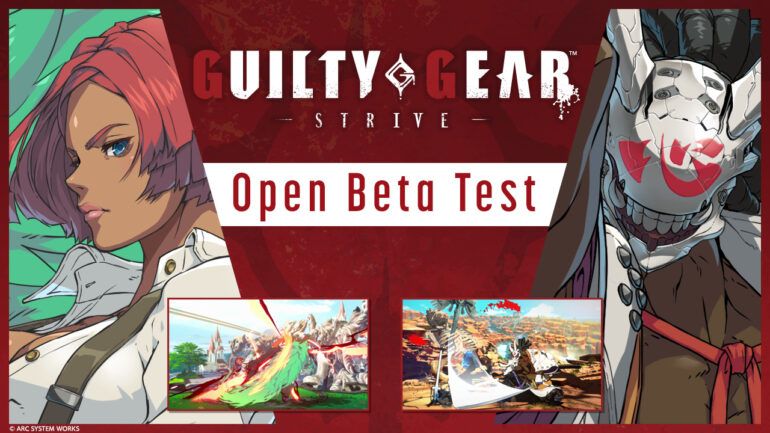 Guilty Gear -Strive-, by developers Arc System Works, is getting an Open Beta later this month, and will be playable early while codes last!

If you were interested in the upcoming fighting title, Guilty Gear -Strive- then you’ll absolutely want to check out the Open Beta for the game. Available on PlayStation 4 and 5, the Open Beta will allow players to play as 13 of the game’s roster and test out their abilities and styles.

You’ll get the option to play against others online, but if, like me, you have no friends then never fear, as the Open Beta will let you fight against AI-controlled fighters! The Open Beta will support cross-play between PlayStation 4 and PlayStation 5, so if one of your mates is super-rich, don’t worry, you’ll still be able to play with them!

The Open Beta will be available from February 19, 3:00 am GMT to February 21, 2:00 pm GMT, and if you’re interested in signing up for it, you can register, via this website, for early-access codes to be able to take part in the Beta a whole day early! You’ll need to be quick, however, as early-access codes are limited!