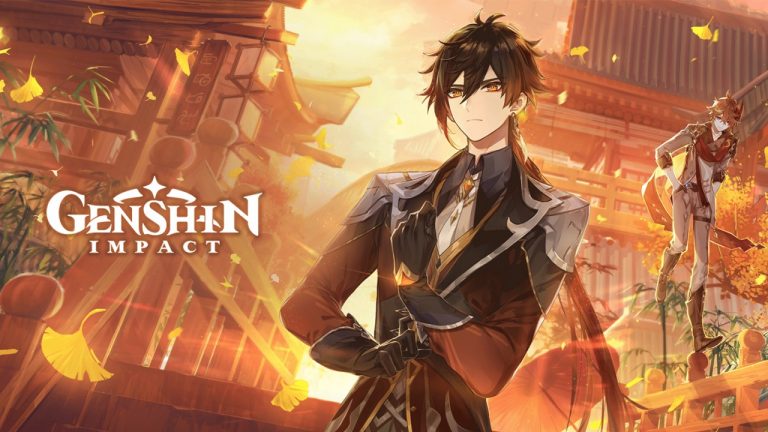 Genshin Impact’s first big patch since it was released is due to drop on November 11, and today, MiHoYo has teased a new trailer with four new characters and quests.

Genshin Impact’s Patch 1.1 introduces new characters which players can earn from wishes. Zhongli (Geo), and Childe (Hydro) are both 5-star characters, while Xinyan (Pyro) and Diona (Cryo) are the new 4-star additions.

The trailer focuses on the conclusion of the Liyue storyline. Players will solve the mystery of the God of Contract’s assassination, Rex Lapis. Xiao will take part in the storyline, while Keqing and Ganyu will mark their debut in the main story.

MiHoYo also explained there will be a few new features coming alongside the update. A reputation system is being built which is another separate levelling system based around the two regions, Mondstadt and Liyue. Similar to the other levelling systems, it will offer rewards as your reputation increases.

Unreconciled Stars is a new co-op season event which similar to the Elemental Crucible event we recently had. The event will last for two weeks and Fischl will also be available to be added to your roster for free if you participate in the event. Fischl is extremely powerful so she will be a welcome addition to your roster.