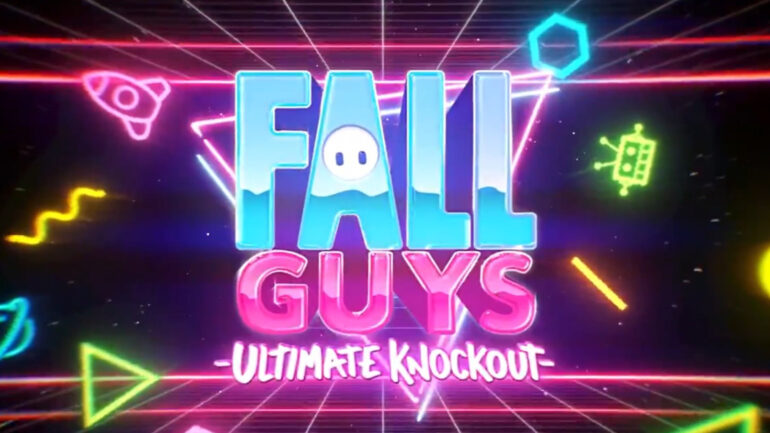 Launching on PC and PlayStation platforms today, Fall Guys: Ultimate Knockout Season 4 brings about a whole slew of new features and maps. Season 4 takes the title in a new direction with a sci-fi theme. The previous season was winter-themed and the one before that was middle-ages themed. This new season follows the announcements that Fall Guys: Ultimate Knockout will be coming to the Nintendo Switch, and that the developers behind it were acquired by Epic Games.

Season 4 of Fall Guys: Ultimate Knockout is set to bring players a whole slew of new features. If you’re new to the game or a recurring player, there’s plenty of laughs abound. You’ll get the chance to experience forcefields and lasers in Skyline Stumble, battle across a “future-funk dancefloor” for “disco domination” in Power Trip, and play some wacky basketball in Basketfall (how witty). Here’s everything that you can experience during Fall Guys: Ultimate Knockout Season 4: