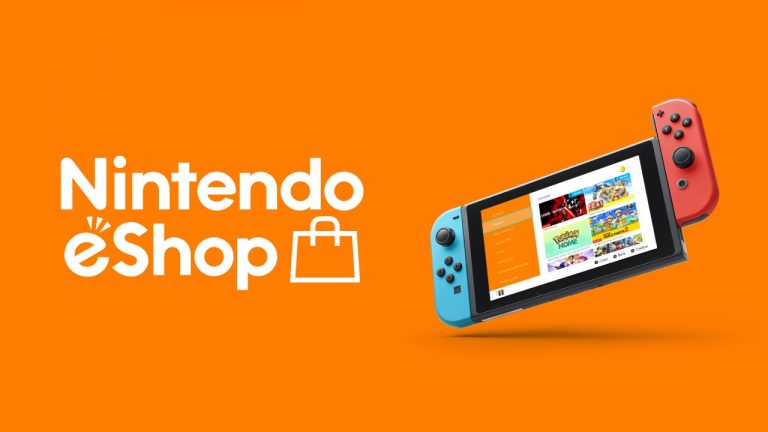 A study conducted by GamesIndustry.biz reveals that over two-thirds of games bought last year were digital sales.

67% of purchased games in the UK were bought via digital storefronts such as Xbox Game Store, the PlayStation Store, the Nintendo eShop, and Steam. This is a 15% increase from 2019, which saw just over half of the games bought that year done so digitally.

While the data doesn’t include publishers Nintendo and Bethesda, it portrays an alarming influx of digital sales.

The study posits this may a result of Covid-19 and the closure of many high-street retailers. In 2020, 43.5% of games were bought in the first half of the year, a big jump from the first half of 2019, which saw only 38% of all game sales made during that time. This is also likely due to the UK’s March lockdown, which saw many wanting to fill their empty days with entertainment.

The Rise in Digital Sales

The rise in digital sales could also be due to the increase in promotions across all digital platforms.

While digital sales seem to be on the rise, the study notes that boxed games are still selling well. 18.2 million physical copies of games were sold in the UK last year, increasing from 2% in 2019.

What this means for the future of video games is up in the air at the moment. Digital sales will likely continue to have a meteoric rise with the continuation of lockdowns in the UK. But whether that means digital copies will one day out phase physical copies is yet to be seen.

Read more over at GamesIndustry.biz.