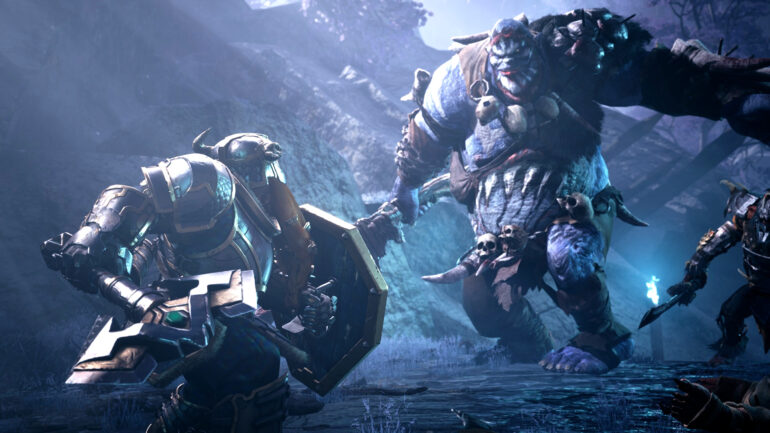 Explore the frozen reaches of Icewind Dale and fight infamous monsters in the upcoming D&D video game: Dark Alliance, developed by Tuque Games. Pre-orders are open right now, ahead of the game’s release later this year!

Published by Wizards of the Coast, Dark Alliance brings everyone’s favourite characters and also monsters together in an action-driven, hack-and-slash adventure. In this action RPG, expect to fight notorious enemies such as Frost Giants and White Dragons, gather tempting loot, and unlock exciting abilities as you play.

Players can choose to be a barbarian, fighter, ranger, or rogue. Each hero provides a unique play-style and customisable abilities, as well as unlockable character-specific skills.

Want to enjoy the experience with friends? No problem. The game allows for up to 4 players to join together online and play as a party of powerful heroes!

While pre-orders are currently open, the game is not set to release until 22nd June 2021.

There are several editions you can buy.

For additional D&D related news, check out our most recent articles! Look here for a run-down the newest Unearthed Arcana, and here for all the details of upcoming sourcebook, Van Richten’s Guide to Ravenloft.