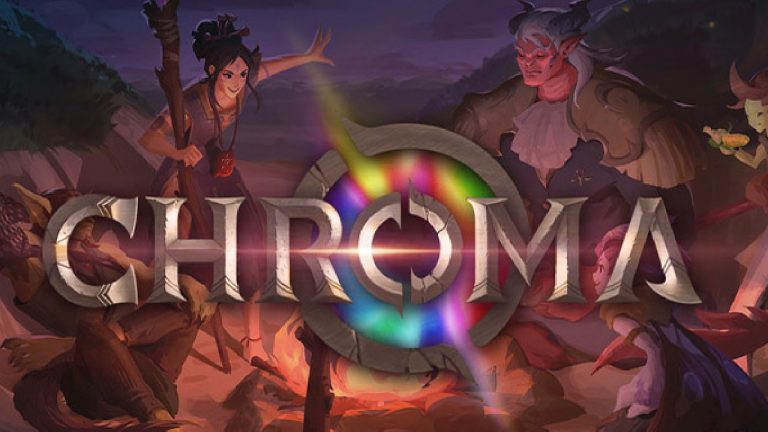 “Truly free to play” card game, Chroma: Bloom and Blight, developed by Clarity Games, is releasing at the end of this month.

Chroma: Bloom and Blight is a competitive card game that is set to take place in a fantastical and colourful world filled to the brim with detailed lore. You’ll see cultures at odds, factions vying for control, and standalone governments. The world of Arholt is one filled with strife, adventure, and fun, and one that truly feels alive.

Chroma: Bloom and Blight is completely free to play, and features over 240 cards and 22 heroes. The cards themselves and all future expansions are entirely free, which will allow both casual players and competitive ones to jump in from the get-go. Cosmetics such as emotes, alternative card art, and game boards can be purchased, and there will be both a free and premium battle pass from launch.

There’s a ton to discover in Arholt, and interacting with various cards and heroes will unlock a series of secrets hidden deep within that world! You can track all of your discoveries on the interactive world map, which sounds amazing!

At launch, Chroma will offer:

So there will be a ton to get your hands stuck into when the game launches on January 28th, 2021! Head over to their Steam page for more info, and to wishlist the game so you get notified when it launches!