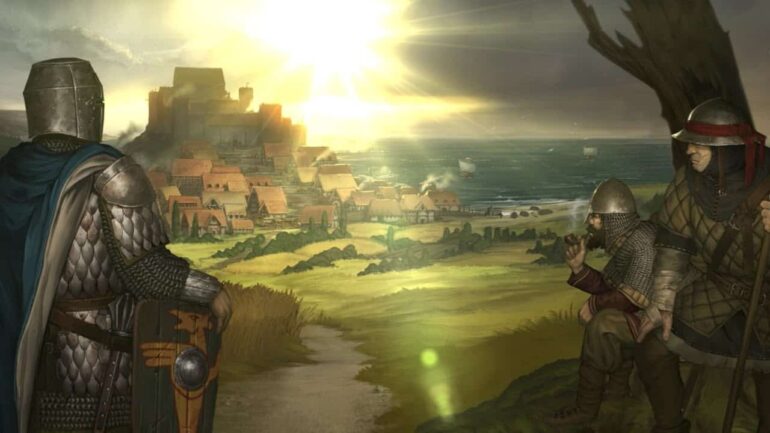 Battle Brothers was first released onto Steam back in March 2017. It has since gone on to garner substantial critical acclaim, with 88% of its overall Steam reviews being positive. It was announced for the Nintendo Switch in January 2020 and is finally joining the platform this March!

What Is Battle Brothers?

Battle Brothers puts the player in charge of a band of ruthless mercenaries who’ve lost the valour and prestige they once held. In an attempt to make others tremble at even a whisper of their name again, the player must return their mercenaries to their former glory. Below is a list of features included in the game: