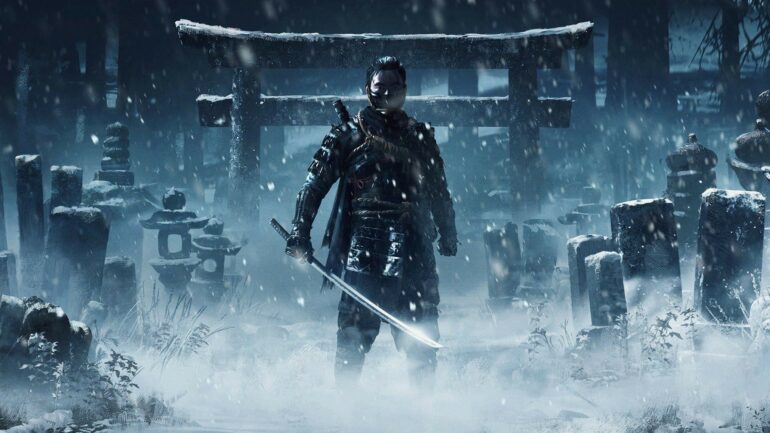 A Ghost of Tsushima Film Adaptation is Coming

Ghost of Tsushima, Sucker Punch’s beautiful exploration of Japan’s Tsushima Island, is getting a film adaptation, as announced today by Sony Pictures.

Developed by Sucker Punch Productions and published by Sony Interactive Entertainment, Ghost of Tsushima takes the player into the mind of samurai Jin Sakai, the last surviving member of his clan. Jin must set aside his traditions and wage war to free Tsushima from the control of the Mongols.

Chad Stahelski, known for directing the movies in the John Wick franchise, has been tapped to direct the film for PlayStation Productions, the recently formed company working to adapt sony IP’s.

Stahelski will also produce the film, alongside Alex Young and Jason Spitz, through 87Eleven Entertainment. Asad Qizilbash and Carter Swan are producing on behalf of PlayStation Productions. This leaves Peter Kang to represent Sucker Punch Productions on the project.

The Ghost of Tsushima film will be the second project to be released by PlayStation Productions. Uncharted is currently in post-production, and The Last of Us is in preproduction for HBO.

Adapting Ghost of Tsushima into a film seems like a no-brainer for Sony. Given the game’s success, I, for one, hope the movie will be successful, unlike previous video game adaptations.

What do you think of a Ghost of Tsuhima film adaptation? Let us know your thoughts in the comments below.