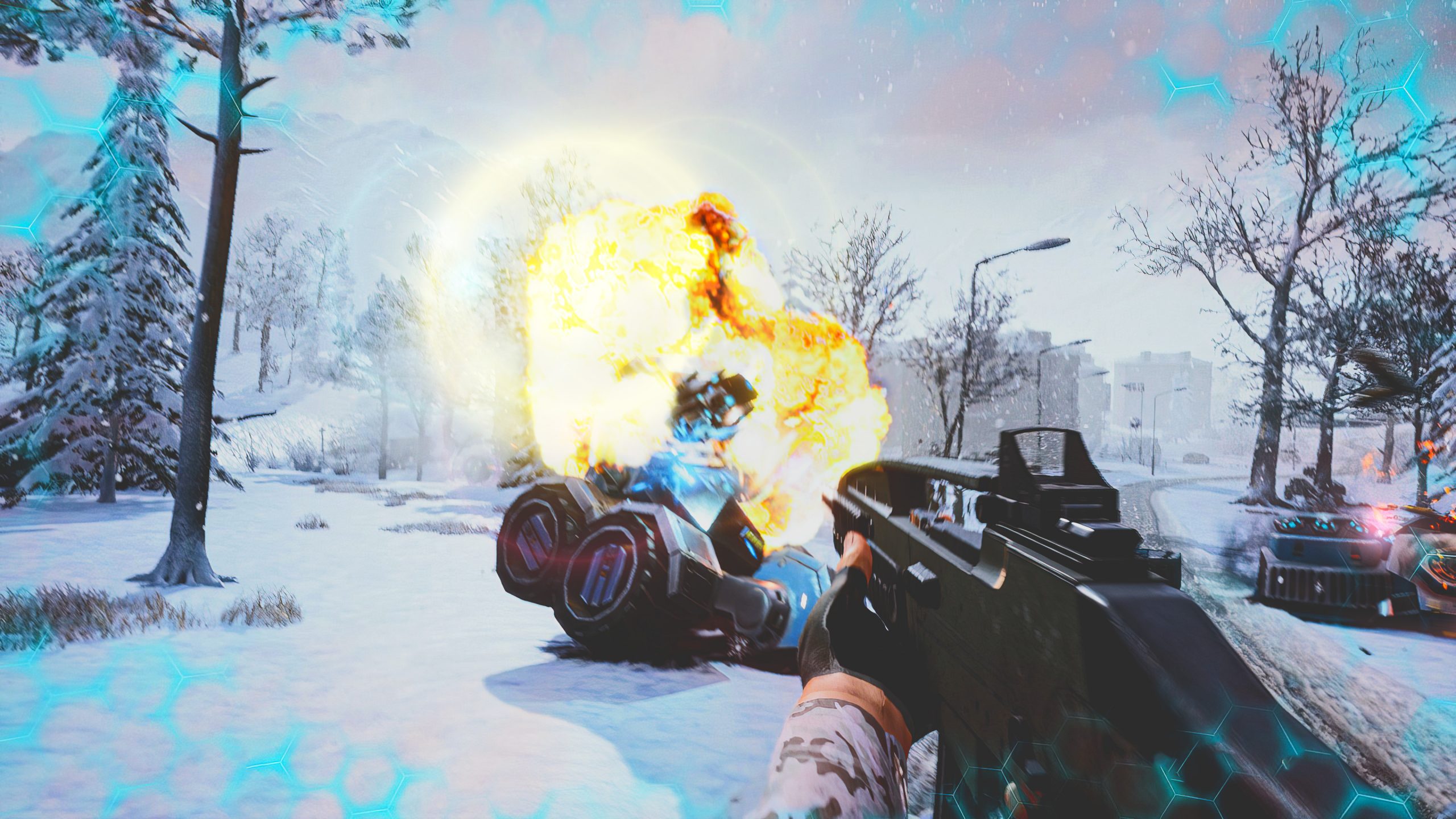 Upcoming first-person-shooter 41 Hours by developer Texelworks and publisher Valkyrie Initiative is set to receive a free prologue demo this March.

In anticipation of the full release of the upcoming FPS 41 Hours, developer Texelworks has put together a prologue demo for players to get stuck into. While there aren’t a whole load of details on how much of the game the demo will allow players to explore, it is set to give players the opportunity to have an “exclusive experience” before the game’s release later this March.

41 Hours is a narrative-driven first-person-shooter that will put players through a universe hopping adventure. It will focus on Ethan, a workaholic who’s desperately searching for his long-lost wife. According to the developers, 41 Hours’ narrative “takes several surprising turns”! It certainly looks like an ambitious title by an indie developer, which is why it’s great a demo is launching before the game’s full release. Here’s everything you can expect when 41 Hours drops later this March:

41 Hours will be releasing on March 25th for Steam. The prologue demo will be releasing on the 19th of March. It will give players plenty of time to decide whether they want to purchase the full game. There’s no word on how much the game will cost right now, but the demo will be entirely free. Let us know down in the comments below whether you’ll be trying out the prologue demo when it drops later this month!