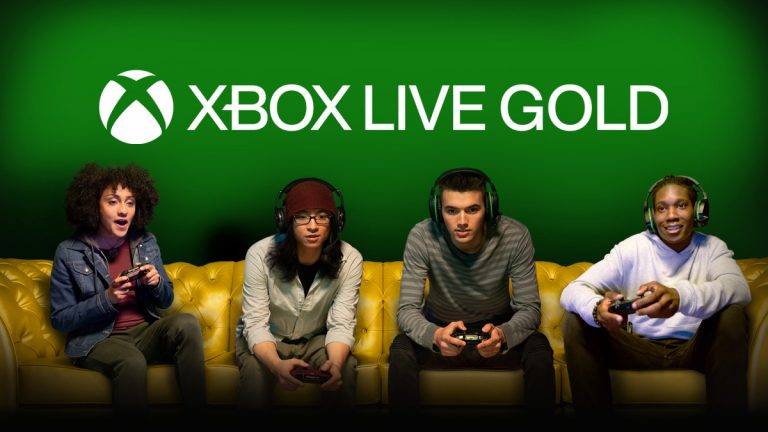 Earlier today, Microsoft released a statement on the Xbox Wire stating they will increase the price of Xbox Gold memberships. This didn’t go down well. People did what they do best and took to social media to express their opinions.

Due to the overwhelming backlash, Microsoft have since miraculously reversed their decision to increase the price claiming: “We messed up today, and you were right to let us know. Connecting and playing with friends is a vital part of gaming, and we failed to meet the expectations of players who count on it every day. As a result, we have decided not to change Xbox Live Gold pricing.”

On top of this, Microsoft have also announced that free-to-play games will be available to all players on Xbox even if they do not have a Gold membership and have called this “an opportunity to bring Xbox Live more in line with how we see the player at the centre of their experience”.

They claim they will work hard over the coming months to make these changes to mitigate the damage done by the backlash of the initial announcement.

What Was the Original Plan?

Originally, this was how the price increase was set to look (all prices in USD):

These new prices would have been double the cost of the PlayStation equivalent service (PlayStation Plus). Some people were branding the changes as “the worst deal available in gaming” if the change went ahead.

Thankfully, it seems that Microsoft have come to their senses, acknowledging that they had messed up in the first place. With Xbox Live Gold being available as part of the Xbox Game Pass, the price increase was particularly ludicrous anyway. So, I am glad to see them back down and remember that they wanted to put their players first. This change would have made that a very hollow sentiment indeed.

You can read the full announcement here.