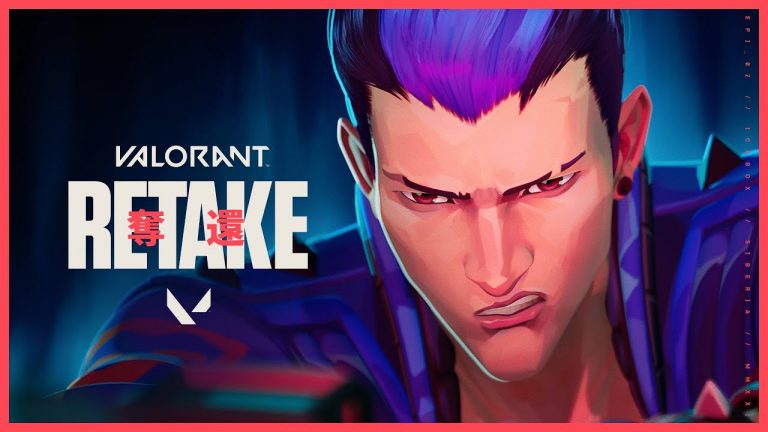 Riot has released the details on the next Episode, which will run from January 12 to March 1. The new episode will introduce a new character (Yoru), patch 2.0, and a skin bundle called Run-It-Back, which includes some fan-favourite skins from the first Valorant Episode.

The latest agent to be added, Yoru, is Valorant’s 5th duelist, which means, if you really wanted to, you can now have a full team of duelists. Yoru specialises in misdirection and can teleport for short distances, blind his opponents with a flash, mimic footsteps and turn himself invisible. You can check out all the information for his abilities below.

Equip an echo that mimics footsteps when activated – Fire to activate and send the echo forward. Alt-Fire to place an echo in place. Use the inactive Echo to send it forward.

Equip to harness a rift tether – Fire to send the tether out moving forward. Alt-Fire to place a tether in place, and Activate to teleport to the tether’s location.

Equip to rip an unstable dimensional fragment from reality. Fire to throw the fragment, activating a flash that winds up once it collides with a hard surface in the world.

Equip a mask that can see between dimensions. Fire to drift into Yoru’s dimension, unable to be affected or seen by enemies from the outside.

The Episode 2 Act 1 Battlepass will stick to the usual price of 1000 Valorant Points and also be 50 tiers long. Similar to Episode 1, it will be filled with 12 gun skins, buddies and other limited rewards.

Valorant Episode 2 will run from January 12 to March 1, and it will be over in no time. So jump in and start grinding.