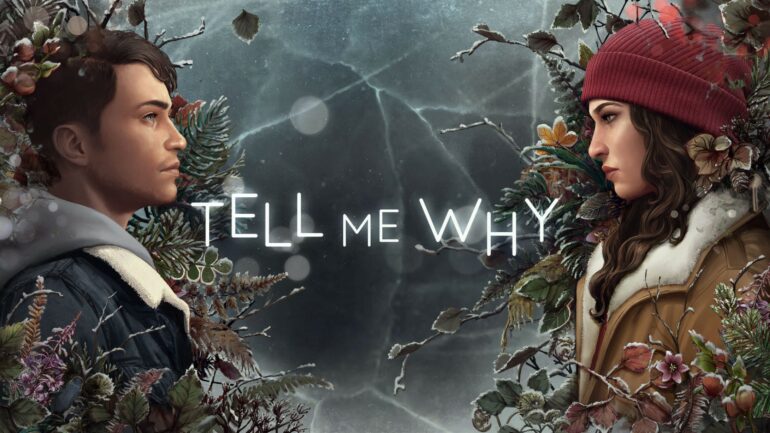 Tell Me Why: Chapter 1 – Xbox One Review

Tell Me Why is an immerse, compelling narrative that will have you itching for more. By the creators of Life is Strange, Dontnod Entertainment, Tell me why is a decision-based adventure game released on Xbox and PC.

“This is a unique power that can only be compared to Cyberpunk 2077’s Braindance.”

Before release, Tell Me Why has been the talk of the town due to its main character being transgender. People were slamming the game for using this as a ploy for attention or to appeal to the masses. However, they have written the story entirely to support this.

Tell Me Why game follows the main protagonist Tyler Ronan, a transgender man working through the trauma of his past. The initial chapter progresses slowly but does a great job of building the world we find ourselves in. Tyler and his sister Alyson are twins and have a special bond that allows them to talk to each other in their minds and re-experience memories.

The twins’ ability to experience each other’s memory was an impressive addition to the game. This is a unique power that can only be compared to Cyberpunk 2077‘s Braindance. In one instance, you are given 2 different versions of the same memory and must make a decision on which one you choose to remember. More often than not, narrative-driven games will show flashbacks and make decisions based on the flashback rather than change history. Being able to make choices regarding the backstory of a character is a distinctive feature that isn’t used too frequently.

This game showcases a powerful message regarding sexual orientation. You are put in the shoes of Tyler to understand the comments and judgement they receive daily. Tell Me Why tackles a lot of tough issues with its decisions.

The decisions you make are recorded, and after finishing the first chapter, you are reminded of what you chose. Except for this time, you can see the percentage of people who chose each decision. During the story, an older character, Sam, comments on Tyler “I just never thought they could make a woman look like a man”. Following this, you’re presented with a choice on whether you want to call Sam out on the comment. In the grand scheme of things, the response was reasonable and not confrontational. But I was shocked to see that only 52% of people decided to confront him at the end of the chapter. The concept of seeing choice percentage is unique and always interesting to see if you’re a part of the majority.

Throughout the game, there are interactive items such as newspaper articles, notebooks, flyers and many other sources of information that help you understand the world you are in. My family grew up in a small town, and all of this makes the game feel homely.

“At times, it feels like you go through the story on autopilot while not making any choices.”

From the Tell Me Why trailers, the narrative is seemed based around a young girl who knew she wanted to be a boy. The mother then appears with a shotgun, and you are left to fill in the blanks. This is all turned on its head during chapter one as you notice a book called ‘Raising your Transgender Child’. This throws Tyler and the player for a complete loop.

Even though this is only the first chapter, it feels a little too short. This initial chapter seems to dwell a lot on building the world around you, rather than giving you many risky decisions. At times, it feels like you go through the story on autopilot while not making any choices.

The end of the game gives you a taste of what’s to come and reveal what happened the night Tyler’s mom chased him with the shotgun. Ultimately there were a few shocks to the system but not as much as I expected. 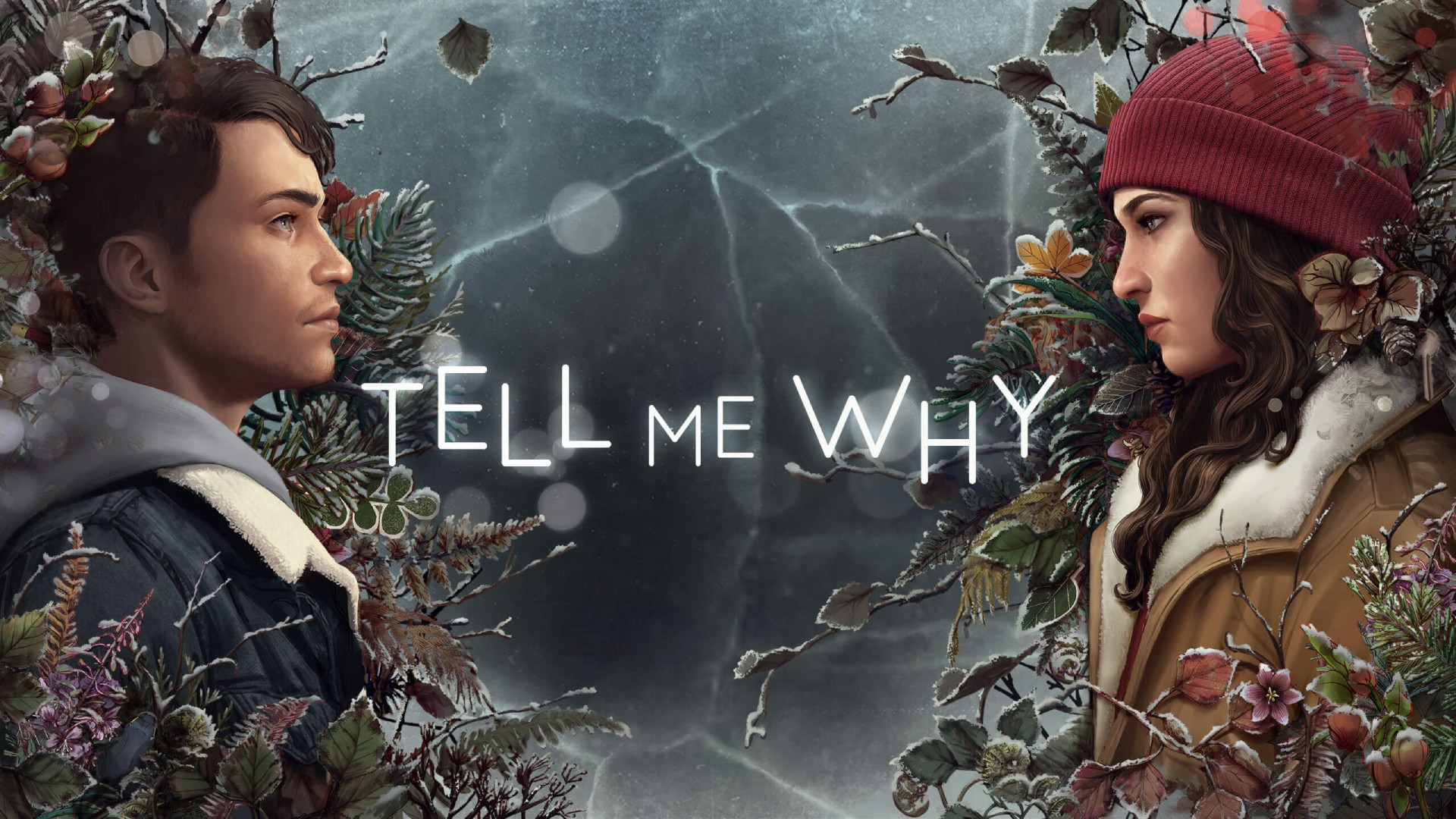 Tell Me Why: Chapter 1 Review
Summary
Tell Me Why Chapter One is an eye-opening narrative that plays out like a movie. It tells an intriguing story but the decisions you make don't feel detrimental to the storyline. Despite the first chapter being a little too short, I am excited to see where Tell Me Why goes in chapter 2.
Pros
Choice Percentage Values
Powerful Message
Many Interactable Objects
Cons
Too Short
Choices Don't Hold Weight
8