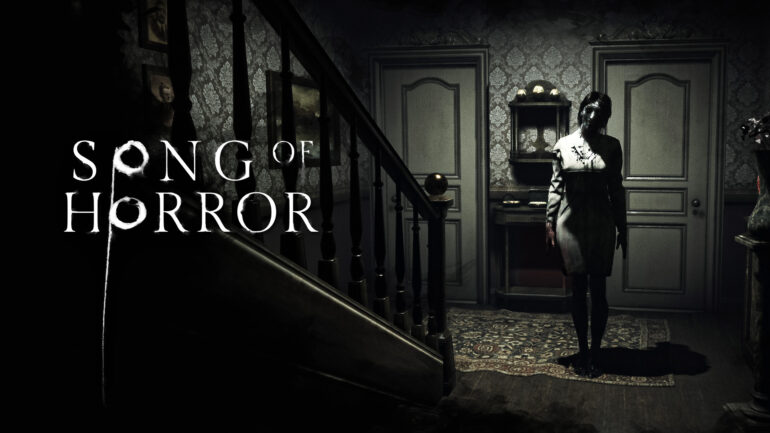 Survival-Horror Cult Hit, Song of Horror, Unleashes Itself onto Consoles

Protocol Games and Raiser Games are proud to announce their survival-horror cult hit, Song of Horror, releases on consoles this May.

Originally an episodic release for the PC, Song of Horror will be coming to both PlayStation and Xbox consoles as one single release. This will see players play the same story their PC counterpart did, taking on a dark entity that reacts to the way you play.

“We’ve always been incredibly humbled by the reception Song of Horror received from PC players, and now’s the time to drag console players into the brooding mystery the game has to offer. The survival-horror genre has such a long & rich history on both PlayStation and Xbox that it feels like absolutely the right home for our little ode to all that has gone before to an audience that truly appreciates real scares.”

You can check out the full console launch trailer here.

What is Song of Horror?

In Song of Horror, players must investigate the disappearance of the famed, elusive writer Sebastian P. Husher and his entire family. Song of Horror pays tribute to masterpieces of the survival-horror genre, where the focus is on non-combat adventure.

Therefore players must run and hide from the threat of “The Presence” as it follows their every move. Song of Horror’s goal is to keep you on the edge of your seat throughout the entire playthrough.

Song of Horror is coming to PlayStation and Xbox on the 28th of May. If you can’t wait until then, you can pick it up right now on Steam PC.