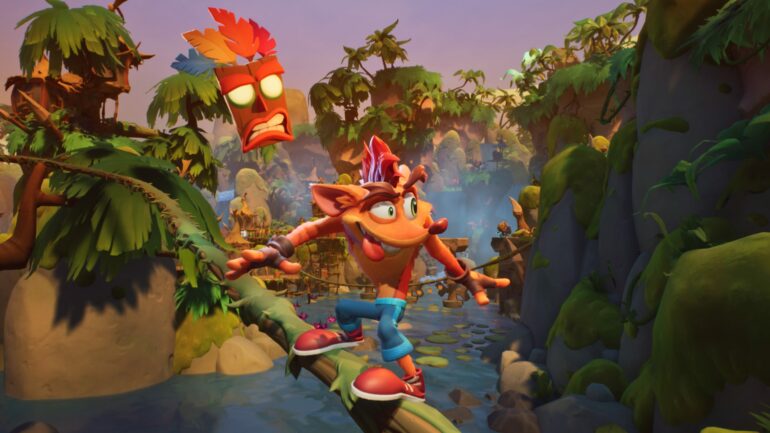 Summer Game Fest continued this morning with the developer showcase ‘Day of the Devs’, a surprise guest Alf and the Crash Bandicoot 4: It’s About Time reveal trailer.

Crash 4: It’s About Time is the first new Crash Bandicoot game in over 10 years. Continuing on from the original trilogy developed by Naughty Dog, Crash Bandicoot 4 begins after the 3rd game where DR Neo Cortex, N. Tropy and Uka Uka have been banished from the planet and they have finally found a way to escape. Check out the reveal trailer below.

Avatar: The Last airbender returns to video games in an unlikely crossover with SMITE: Battleground of the Gods. Smite is a free-to-play, third-person multiplayer online battle arena (MOBA) in which players control a god, goddess, or other mythological figure and take part in team-based combat.

Avatar: The last Airbender will be getting a Battle Pass release in the latest season of Smite. Check out the reveal trailer below.

Day of the Devs – June Showcase

Check out the full days of the Devs showcase below with an exclusive look at some of the upcoming indie games.