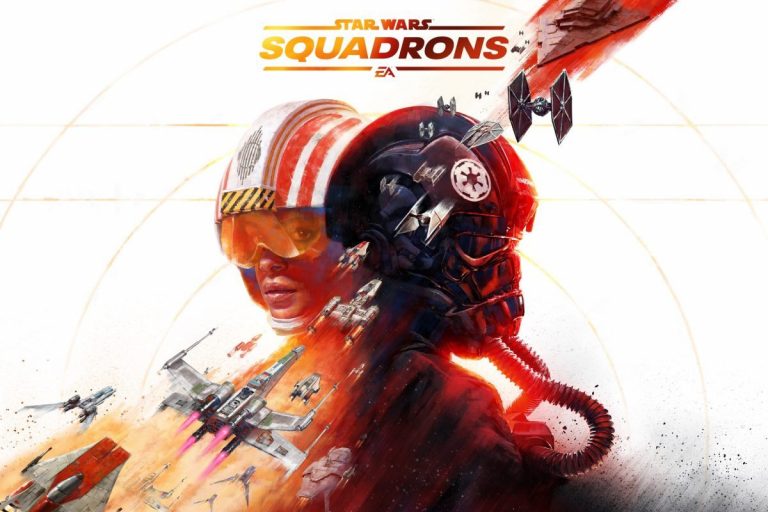 When Electronic Arts were given the license to develop Star Wars games back in 2012 after Disney bought out Lucasfilm, video game fans worldwide were waiting with bated breath. While Motive Studios’ (EA) Battlefront games have their fans, most of the fanbase clung to the original. With the release of Star Wars Jedi: Fallen Order, EA and Respawn proved that well made Star Wars games in the current climate were very much possible.

“A Heavy Focus on Customisation”

As with EA and Dice’s Battlefront games, there is a heavy focus on character customisation. But the customisation doesn’t just stop at multiplayer, even the small things carry over to the single-player, weaving you into the story.

Being able to pilot your own ship in the Star Wars universe has always been a dream, and you get to not only do that but can design it however you like. You can customise every little detail, from the colour of each piloted ship, to even small holograms on your dashboard. You can design an experience custom-built for you.

Blasters and missiles can also be changed to suit the sort of ship you want to fly in, allowing everyone to have a unique experience in the game.

Star Wars: Squadrons’ Story Mode retreads previously seen narrative beats. The Rebellion/New Republic is fighting the remnants of the Empire following the destruction of the second Death Star and the fall of Emperor Palpatine.

While it is enjoyable and does enough to make itself almost worthy of being necessary, it is more of a glorified tutorial for the Multiplayer mode than anything else. It manages to keep slight engagement with the ability to play both sides of the war. Once again, allowing you to customise both your characters.

The story mode features countless easter eggs to stay entertaining. The inclusion of characters from different titles in the Star Wars franchise gives the impression it stayed close to its roots and focused on interconnectivity. Star Wars Rebels Hera Syndulla, now a general, and Rae Sloane (previously featured in the Aftermath book trilogy) are examples of this.

Star Wars: Squadrons does not feature a large amount of map variety, but that is not the point of what the game is trying to achieve. By giving you beautifully balanced vehicular combat, they have given you a Star Wars experience unlike no other. Although the game is made better with friends, it is quick and easy to co-ordinate with other players while you play.

Playing Star Wars: Squadrons in virtual reality (VR) enhances the game dramatically. While you can play the game without VR, it is evident the game was designed with VR in mind. Virtual reality transforms an already beautiful game into something out of this world. Being situated in the cockpit of your own ship is guaranteed to make you feel like a little kid living out your wildest dreams. There can be a couple of frame rate drops sometimes, but that’s to be expected in VR.

The ability to use a flight stick instead of a controller is a nice touch on Motive’s part. This amplifies the immersion even further and you will be questioning where the day has gone. As with other VR games, motion sickness is still relevant here. Luckily, sitting down does allow it to last longer and it was worth every second in the cockpit of an X-Wing. 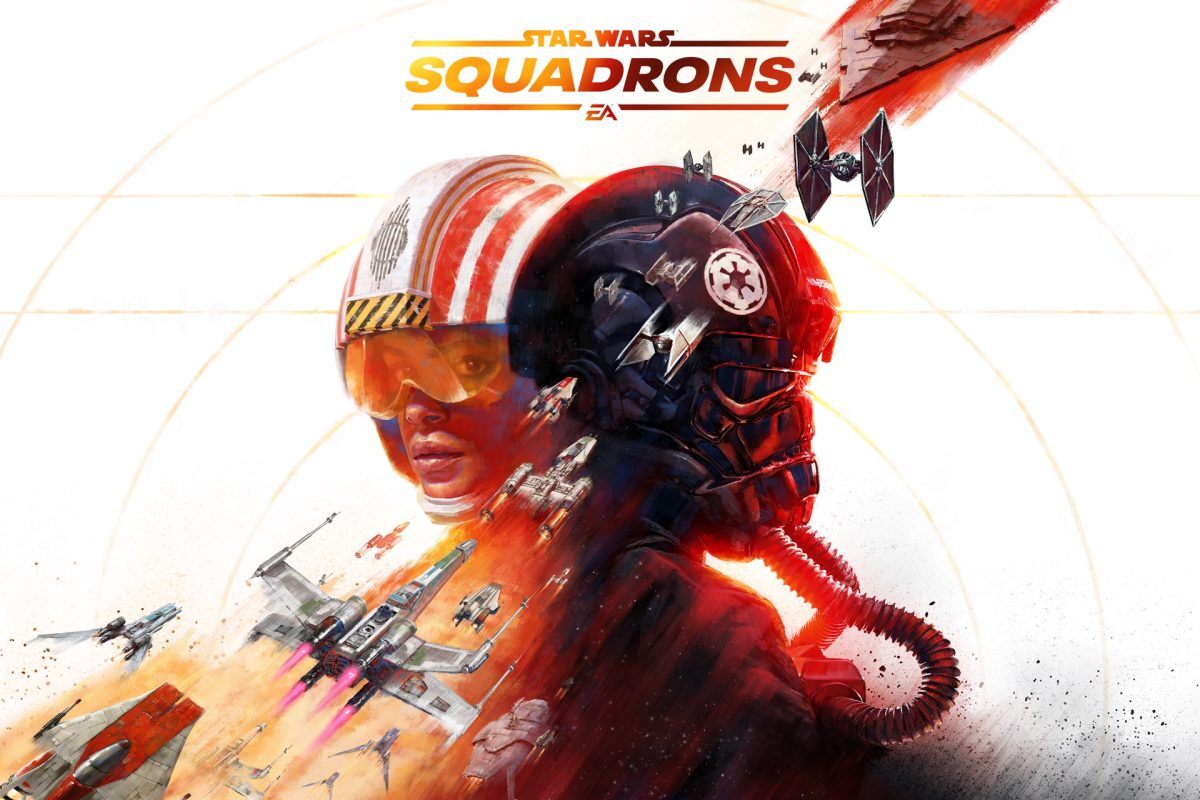 Star Wars: Squadrons Review
Summary
Motive Studios knows how to make a Star Wars game. While the story mode is a bit of a bore, it does not take away from the realistic multiplayer aspect. The heavy focus on ship customisation adds a fresh experience for today’s market, but the steep curve for mastering each ship can be tough for some to handle. Virtual Reality creates a unique sense of unmatched immersion, making Star Wars: Squadrons an absolute must play.
Pros
Heavy Customisation
Realistic Multiplayer
VR Adds Unmatched Immersion
Cons
Boring Story
Difficult to Master Ships
9