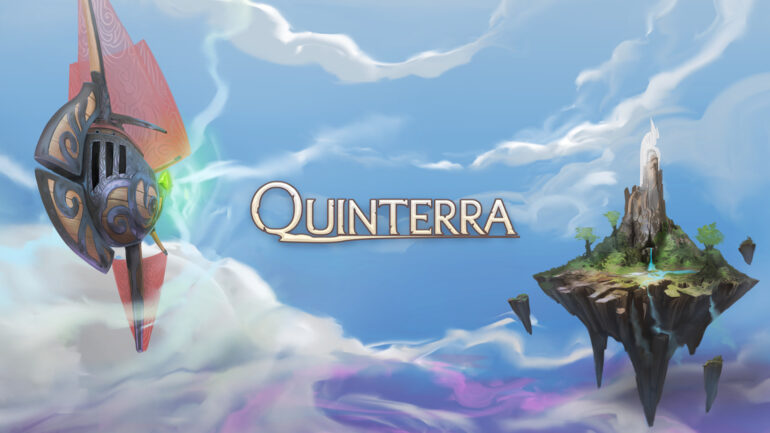 Strategy games were my bread and butter growing up. I would sink thousands of hours into titles like Imperial Glory and Medieval 2: Total War. As I grew older, my fondness for strategy games introduced me to trading card games. Unsurprisingly, one of my first loves was Magic: The Gathering. While I don’t play it as often as I’d like, it still holds a special place in my heart. So, when I heard Quinterra, a strategy game with Magic: The Gathering-esque gameplay, was entering Steam Early Access, I was ecstatic. While it certainly excels at merging the gameplay of Magic: The Gathering with strategy elements, the inclusion of a roguelike campaign makes playing Quinterra feel unfocused and at times unenjoyable.

“Combat encounters in Quinterra are the same each and every time.”

Quinterra greatest downfall is its campaign mode. While the gameplay surrounding it is certainly enjoyable, its lack of direction and roguelike nature ensure it is entirely devoid of substance or charm. At the start of each expedition, you arrive in a randomly generated world. You must make your way through various areas before defeating a boss. Each area is made up of combat encounters, a store and an unlockable treasure trove.

Unfortunately, these combat encounters are the same each and every time. There are really only a handful of variations popping up at any given time. Some missions required me to have the most amount of units at the end of each turn for a series of subsequent turns. There was one in which I had to defeat a powerful foe. Another mission type required me to defeat a series of enemies before they grew too powerful.

“Of course, Quinterra is in Early Access, and as a result, it’s assured that more gameplay and variation will be added at a later date.”

Regrettably, none of these were ever particularly interesting. While they certainly serviced the base gameplay rather well, it grew stale all-too-quickly. Without a clear narrative, or focused, hand-crafted missions for the player to complete, it felt as if I were running through the same handful of missions in identical-looking locations without any real motivation to do so. It also doesn’t involve the traditional trope of roguelikes. For example, upon being defeated, traditionally you would carry over everything you’d accumulated throughout that run. However, starting a new expedition was like starting a new campaign: you do so from scratch. It didn’t feel like infusing the two genres together; rather it felt as if one had been tacked on like a leech.

Of course, Quinterra is in Early Access, so it’s a given that more gameplay and variation will be added at a later date. But as it stands, there is so little in terms of variety, that it is therefore not that enjoyable. Unfortunately, playing through Quinterra’s only game mode is little more than a chore.

“Fortunately, Quinterra’s base gameplay is a lot of fun, and has a surprising amount of depth behind it.”

To add insult to injury, Quinterra is not the most polished of games. For one, whenever trying to place a unit on the map, I found that it would frequently disappear and force me to attempt to replace it. It would often take several attempts to actually get a unit to appear on the map. One mission refused to end, continuing for what felt like an eternity. Neither side could achieve any victory points despite meeting the requisite requirements. While certainly far from the most buggy of Early Access launches, there is certainly a lot here that needs to be polished.

Fortunately, Quinterra’s base gameplay is a lot of fun and has a surprising amount of depth behind it. Building up an army from the huge roster of units, and utilising their various abilities effectively was extremely fun. Furthermore, finding which unit fits which piece of equipment the most efficiently added an additional layer of strategy. While I don’t think every system at play here is entirely necessary, in tandem with one another they create a fleshed out and unique system that is a joy to play through. With better mission design and more focus, I can imagine sinking several hundred hours into Quinterra. Unfortunately, as it stands, it is not worth playing beyond the first hour or two. 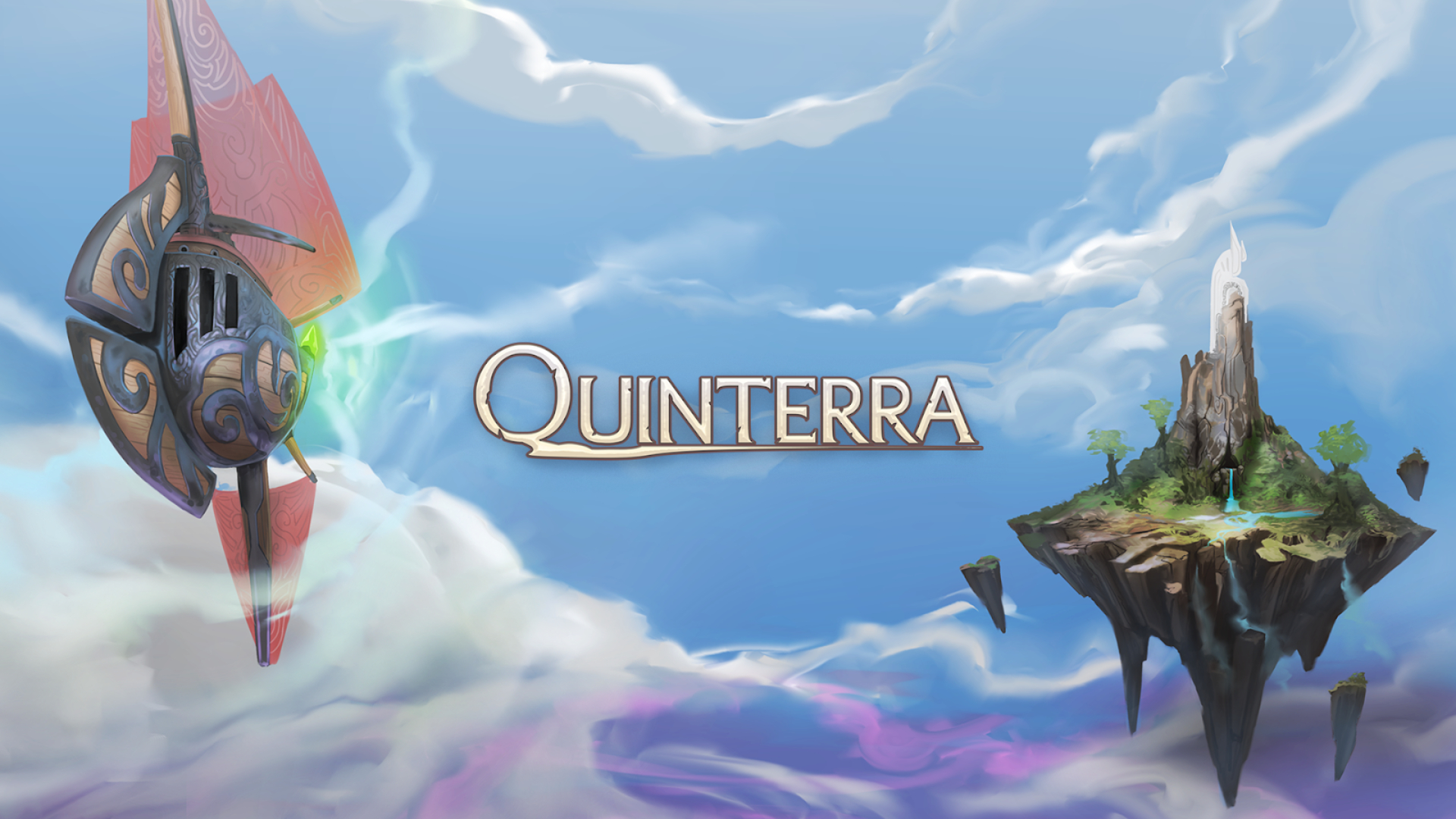 Quinterra Review
Summary
Quinterra is a strategy game with a surprising amount of depth. There are a staggering amount of characters to unlock, and an engaging turn-based system that'll keep you entertained for quite some time. Unfortunately, the randomness of its worlds means that it lacks the structure needed to maintain interest. While it's never a boring game, without any variation in mission type or a narrative to form a coherent structure, I fear it will grow stale very quickly.
Pros
Deep Strategy Gameplay
Great Character Design
Fantastic World Building
Cons
Lacks Mission Variety
Early Access Quirks
Gets Old Fast
6