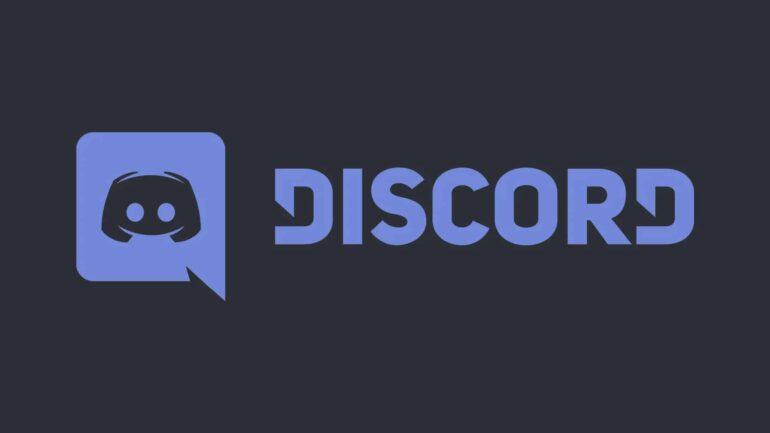 PlayStation has announced a new partnership with the popular communication service, Discord, looking to elevate the Network early next year.

With the release of the PS5, Sony introduced a new voice chat to improve on the old one. Although it is better than the original on PS4, Discord integration is a huge step for console gaming. Currently, more than 140 million people use the service every month. If a game isn’t an exclusive title, then chances are you might play the game cross-platform with friends through Discord.

According to the recent post on the SIE Blog, the President & CEO of Sony Interactive Entertainment, Jim Ryan, states, “Our goal is to bring the Discord and PlayStation experiences closer together on console and mobile starting early next year, allowing friends, groups, and communities to hang out, have fun, and communicate more easily while playing games together.”

In order to make it all happen, Sony Interactive Entertainment has made a minor investment during Discord’s Series H round. Jim Ryan also expressed that he was “inspired by Jason Citron and Stan Vishnevskiy’s love for gaming” and that they are thrilled to embark on the adventure to work with Discord.

We will have to look forward to further updates on what the new partnership will entail. But a smoother communication system across different platforms is always welcome.