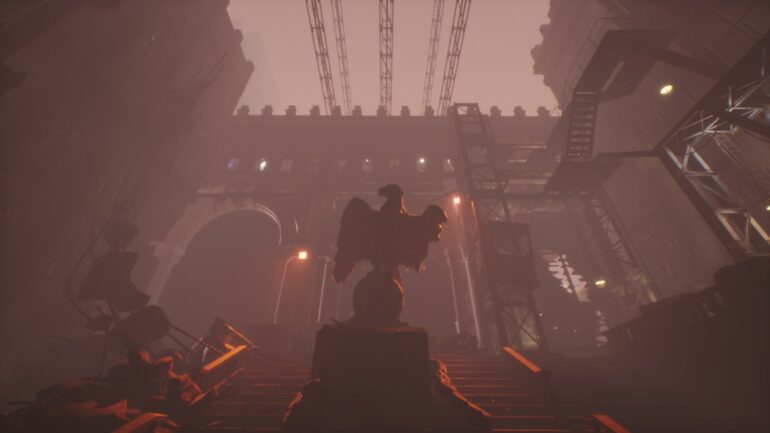 As a wannabe author, I’m often envious of other’s ingenious ideas. The likes of What Remains of Edit Finch and Firewatch offer narratives that get my creative juices flowing. Delving into their intricate adventures and character studies inspires me to improve my own writing. Upon hearing about Paradise Lost’s narrative, I felt that I had found the next title to encourage me to get back on the writing wagon. Unfortunately, Paradise Lost wastes its phenomenal premise and offers a cryptic narrative that falters with every step.

“The retro-techno aesthetic and moody atmosphere evoke similar iconography to games such as Bioshock, but regardless it feels entirely unique.”

Firstly, it bears mentioning that Paradise Lost is an incredibly stunning video game. You explore an expansive underground bunker with each inch of every level riddled with a ridiculous amount of detail. The striking differences between each level make exploration feel fresh and helps bring the bunker alive. The retro-techno aesthetic and moody atmosphere evoke similar iconography to games such as Bioshock, but it feels entirely unique. Uncovering new locations across the game’s vast world is what encouraged me to continue playing throughout its very brief runtime. Unfortunately, aside from its visuals, Paradise Lost has very little going for it.

Picture this: a young boy wanders the frozen wastelands that have consumed his world. After losing his mother, he searches for the last remnants of her past life, a secret deeply buried within a bunker. Unfortunately for him, there’s more than he bargained for waiting within, including the key to his very own past. While Paradise Lost certainly contains facets of this narrative within, it is so unbelievably cryptic that it’s impossible to discern this from the in-game context. For example, throughout the initial opening hour of the game, it’s not even clear why the main protagonist, Szymon, is even exploring the bunker. While this is eventually explained through obscure flashback segments, it begs the question, why are we not privy to that information? It’s not as if Szymon doesn’t know, and we learn his circumstances along with him. We’re just left in the dark for no reason.

“Paradise Lost is riddled with bugs and glitches that not only destroyed my immersion but completely ruined the story for me.”

Throughout the rest of the narrative, small details are offered through notes, audiotapes and text-based re-enactments of past events. But they’re few and far between and are often too cryptic or unrelated that they provide little more than a brief glean into a tantalisingly fascinating world. It is a shame, too, as there is real potential in Paradise Lost’s universe. When exploring its atmospheric environments, I was immersed in its visual storytelling. Unfortunately, without any context or exposition, it is all utterly worthless. It is genuinely fascinating to explore a mysterious Nazi bunker, but I just wish I knew what actually went on without relying on the all-too-brief cryptic notes.

Unfortunately, the issues don’t end there. Paradise Lost is riddled with bugs and glitches that not only destroyed my immersion but completely ruined the story for me. During a particularly revelatory moment in the narrative, the photographs offering this huge revelation were missing. I just watched as my character stroked thin-air.

While exploring an abandoned mansion, one room failed to load but still enabled me to explore it regardless. Character animations were also incredibly janky, and it completely lacked the polish the game needed. None of this helped alleviate the fact that I had to slog through the poorly told and boring narrative.

“Paradise Lost is not worth your time or your money.”

Paradise Lost is ultimately a boring, buggy game that, despite looking incredible, offers up little more than a superficial experience marred by poor narrative decisions. Exploring its world should be an atmospheric adventure that leaves you both unsettled and haunted. Unfortunately, it left me confused and bored. There’s little to do as you explore, with most of the environments barren in terms of interactables. Its narrative is too cryptic to be enjoyed and ultimately wastes a fantastic premise. It pains me to say, but Paradise Lost is not worth your time or your money. 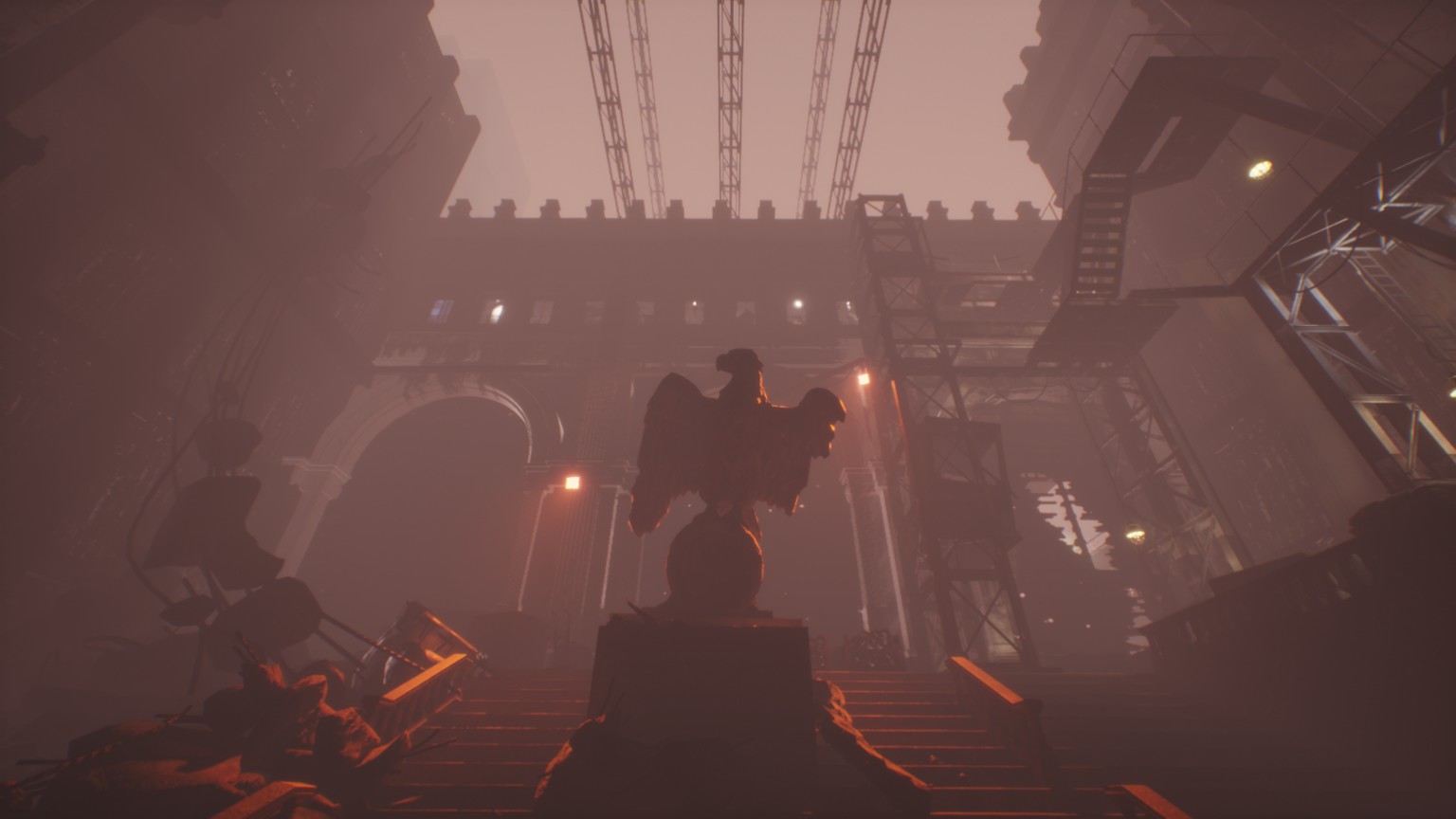 Paradise Lost Review
Summary
Paradise Lost is a frustrating experience. While its hauntingly atmospheric environments are a joy to explore, its lacklustre narrative betrays its phenomenal premise. The lack of interactable elements means its already slow-paced gameplay is a slog to get through. Its all too cryptic narrative leaves much to be desired, taking away my care factor for the story's outcome. This is a stunning game with a lot of potential, but it ultimately fails to meet the heights it should.
Pros
Stunning Visuals
Phenomenal Premise
Cons
Bugs & Glitches Galore
Unfocused Narrative
Boring Gameplay
4
Poor