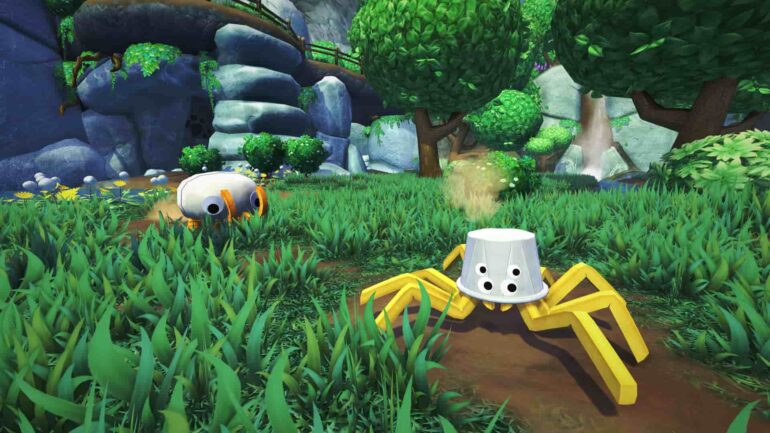 With the release of next-gen consoles, we are seeing changes to the monthly PS Plus game lineup. Alongside the usual two games available, PlayStation 5 owners will also get Bugsnax.

Bugsnax is an upcoming adventure video game developed by Young Horses, and will be available to PS5 owners from November 12 to January 4. Bugsnax is highly rumoured to a horror game where players explore an eery island and attempt to catch half-bug-half-snack creatures.

On top of this, the customary two-game PS Plus lineup will include Middle-Earth: Shadow of War and Hollow Knight: Voidheart Edition. Both of these games will be available from November 3 to November 30.

PS5 owners who have an active PS Plus subscription will also get access to the PlayStation Plus Collection. A selection of titles which “defined the generation”.

Here are the games available in the PlayStation Plus Collection.