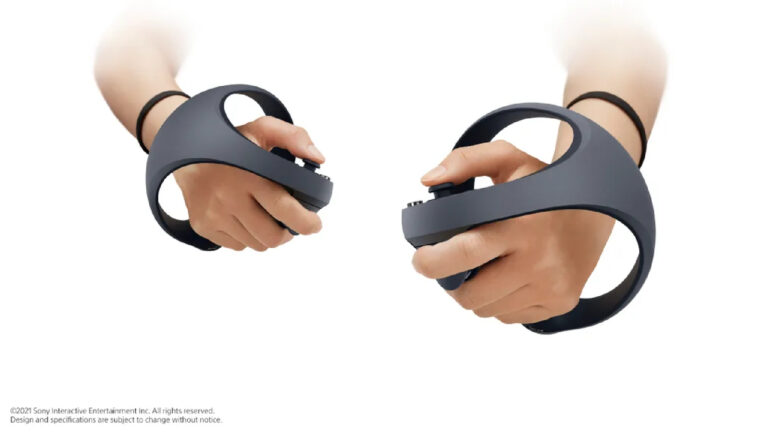 With the confirmation that VR would be coming to PlayStation 5, Sony Interactive Entertainment decided to announce the brand-new PS5VR controller launching alongside it. Taking an “‘orb’ shape” design, the controller will apparently allow players to hold it “naturally, while playing with a high degree of freedom”. It’s supposedly more comfortable and balanced, and of course, includes PlayStations famous “adaptive triggers”. The design is certainly interesting and a significant difference from the previous model.

In the blog post, Hideaki Nishino outlined several of the controller’s features. These include the aforementioned adaptive triggers, haptic feedback, tracking, and more. Below is an excerpt from the blog post, which outlines the features in a little more detail:

When Is It Releasing?

Hideaki Nishino expressed his delight at the upcoming controller’s design and features. He shared his excitement to get it into the hands of developers.

“We’re thrilled with the controller we developed, but what matters now is how game creators will take advantage of the features to design the next generation of VR experiences. Prototypes of our new VR controller will be in the hands of the development community soon, and we can’t wait to see what ideas they come up with and how the controller helps bring their imagination to life!”