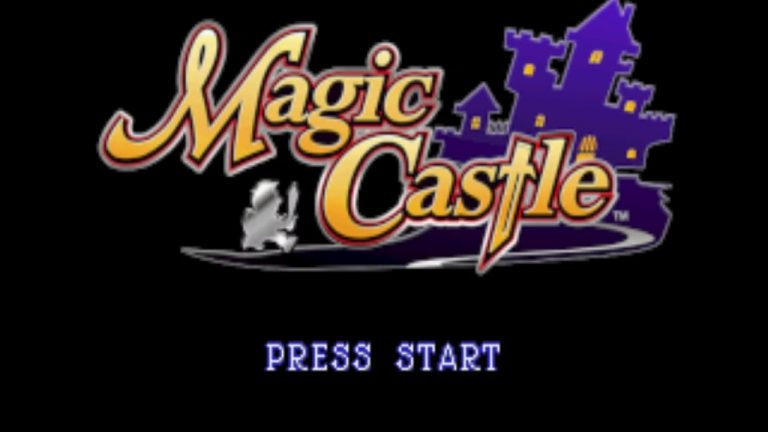 Magic Castle: A PlayStation Game Finally Out of Development Limbo

The Last Guardian came out in 2016 after being announced in 2007. As a result, it spent 9 years living in development limbo. It was being worked on for the better part of two console generations. So, what does that have to do with Magic Castle?

Well, Magic Castle is a PlayStation 1 game released for free in 2020. It was first pitched in 1998 to several studios for the PS1. A now-notorious VHS tape was sent to studios with footage of gameplay and narration explaining the mechanics.

The game promised to be a dungeon crawler with action RPG elements. It also boasts four-player co-op, four distinct classes to play, the ability to play as four characters with one controller, and a movable HUD. But the most impressive aspect of Magic Castle is the procedural generation, which was rare, if not unheard of, for that era of gaming.

Magic Castle is the brainchild of K. Matsunami and PIROWO, two Japanese game developers who had an idea that took 22 years to reach the public. And even after being rejected by publishers, PIROWO got his hands on the original source code and decided to publish it. This makes it the first PlayStation One game to be released in 2021.

Where Can You Play it?

Matsunami and PIROWO have both moved on to different companies after Magic Castle‘s rejection. The rom is free on PC, and check it out here. However, you will need to download an emulator to play it.

The webpage includes instructions on how to play it, an English translation of the VHS tape submission, and an interview with the developers. It’s exciting, and I’m going to play more of it now.