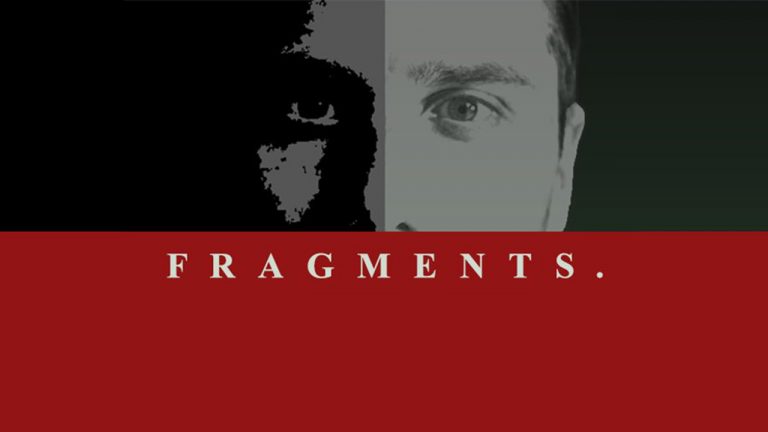 I’m often looking for interesting games with captivating narratives. Games like What Remains of Edith Finch and Dear Esther have always fascinated me. Their movie-like narratives interweaved cleverly with the interactivity that video games allow. Fragments is no exception, offering the player a short, but incredibly enticing and gripping narrative that’ll make you question everything.

“The writing hits as hard and impactful as Phoenix Wright.”

Fragments is about Evan, a man who wakes up one day to find himself in a room he doesn’t recognise. After some brief questioning from some detectives, it’s apparent Evan is involved in something, but what, and how much is still a mystery.

I don’t want to talk about the plot of Fragments too much in fear of spoiling its engrossing narrative. But suffice to say, Fragments deals with some heavy stuff, such as guilt, remorse, loss, and grief, and how it can affect the mind in curious and often upsetting ways. I found the narrative to feel genuinely unique, taking a perspective that I’ve not seen done all too many times.

The talented writers have also managed to overcome the limited capabilities of RPG Maker’s engine, to deliver a text-based narrative that is challenging and impactful. The way the game utilises the same spaces for different locations is brilliant and really messes with your head. Its combination of flashbacks and the present day warp reality, especially when you become a little more involved in those flashbacks! Fragments isn’t too long either, lasting around forty-odd minutes, so it shouldn’t take you too long to figure out what captivated me so much.

“It can’t escape the RPG Maker look, and as a result doesn’t hold the same quality as it deserves.”

In terms of gameplay, well, to put it bluntly, there isn’t any. This is a visual novel, so while you can move around the small environments at times, and even interact with certain objects, most of the time, you’ll be relegated to hitting the space bar and reading text. Honestly, with a story this good, I was glad there weren’t annoying gameplay mechanics distracting me from it and was happy to sit back and let the narrative play out.

However, this is an RPG Maker game, and with that, there come some flaws. For one, this game isn’t all that impressive in the visual department. The game makes good use of space, making each room feel small and claustrophobic, which suits the narrative quite well. Unfortunately, the game can’t escape the RPG Maker look, and as a result, doesn’t hold the same quality as it deserves. There’s something creepy looking about the RPG Maker look, likely due to its synonymous relationship with famous indie horror titles, but unfortunately for me, the visuals fell a little flat.

This is made up for by the incredible score that’s used to build up tension. There’s only a handful of tracks, but they’re suitably eerie to match the rest of the game’s tone. Each one is associated with a specific scene or action, adding to the overall atmosphere of the game. 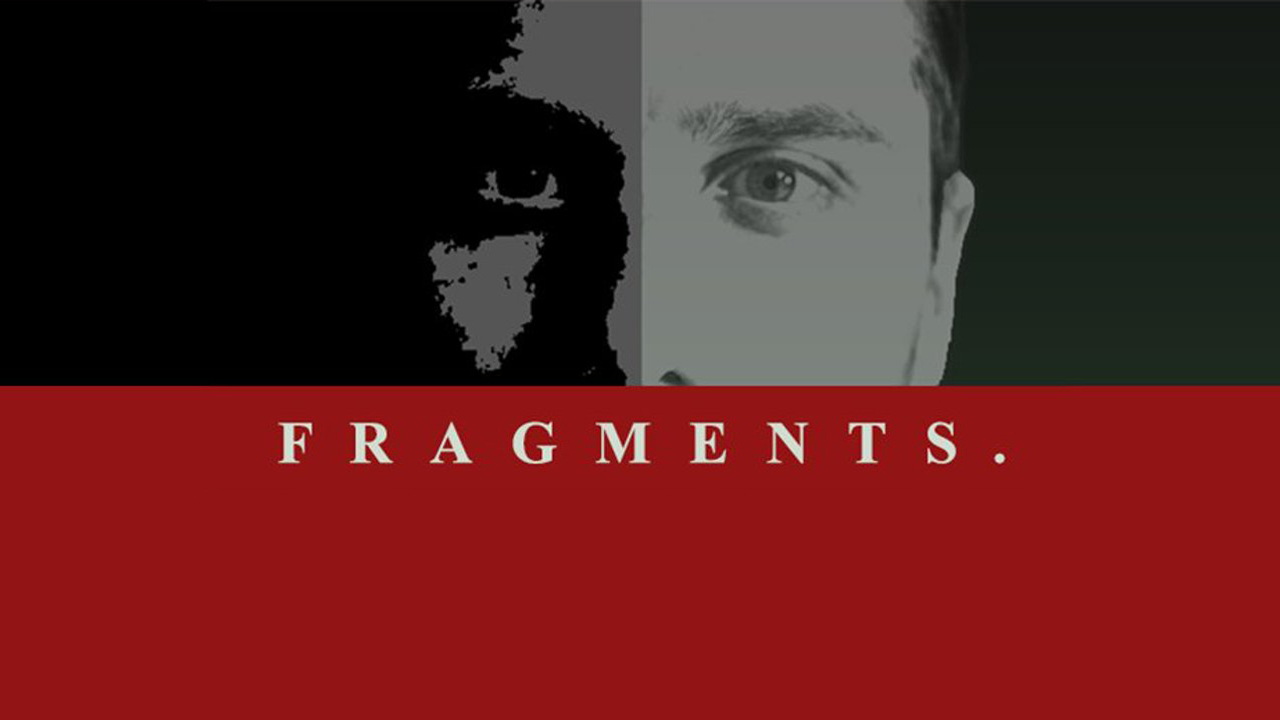 Fragments Review
Summary
Fragments is an innovative, engaging, and ultimately captivating narrative game that explores facets of the thriller/mystery genre that I haven't quite seen before. It's short, but what it packs into that brief time is hard-hitting stuff that will likely make you think about it for quite some time! To tie this wonderfully dark and twisted package off, it's only £1.99 (with 10% off until the 27th of January), which is a low asking price for such a well written and enthralling game.
Pros
Captivating Narrative
Incredible Score
Very Cheap
Cons
Repetitive Gameplay
RPG Maker Visuals
Short
8.5